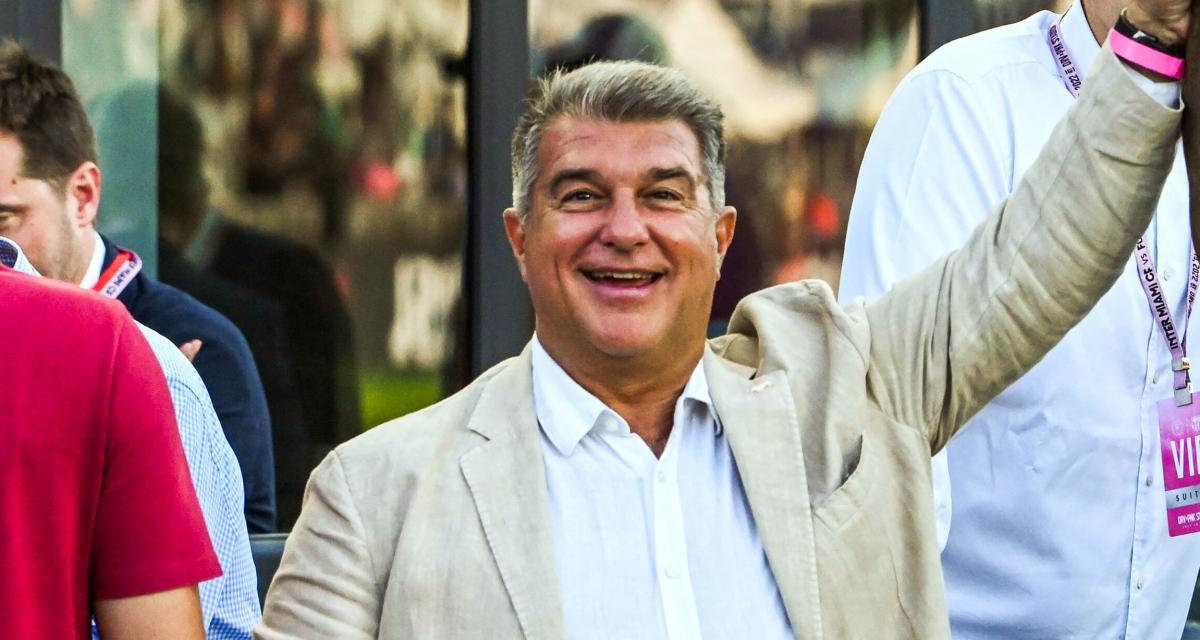 After formalizing the signing of Robert Lewandowski this week for a transfer of 50 million euros including bonus, Barça needs even more cash in order to continue its summer transfer window.

With this in mind, 300 million euros should soon go into the coffers of Blaugranas because according to Cadena CopeFC Barcelona will sell in the next few hours the remaining 15% of its audiovisual rights to the Sixth Street Partners fund.

🔜 El @FCBarcelona activate the 2ª palanca at the nearest time

Barça should activate in the coming hours an economic lever which will allow the Catalan club to receive nearly 300 million euros. According to Cadena Cope, this is the sale of 15% of audiovisual rights.