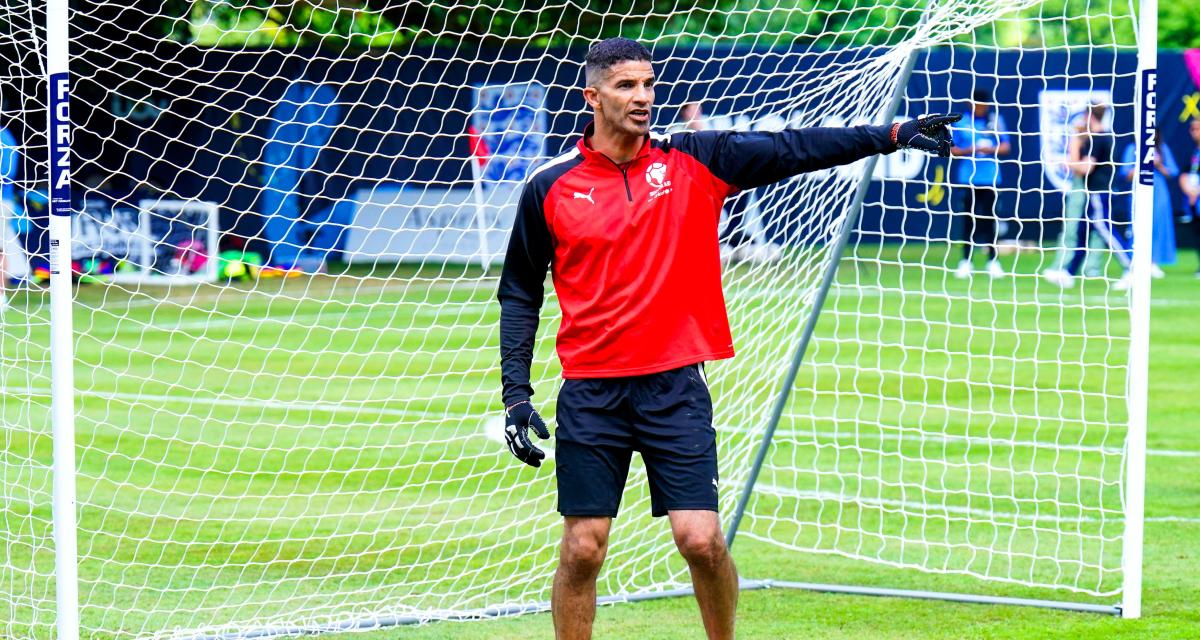 In the fight for several seasons with Manchester City, the Reds have not been Premier League champions since the 2019-2020 season. During the last exercise, Liverpool finished a point behind the Citizens, but got off to a very complicated start for the moment with only 9 points in 6 games. Jurgen Klopp’s men are already 8 points behind Pep Guardiola’s team. In order to continue the rivalry with Manchester City in the years to come, former Liverpool goalkeeper David James believes that Jurgen Klopp should renew his midfield, and according to him, the ideal signing would be Real Madrid midfielder Federico Valverde. Words relayed by the Liverpool Echo.

“It all depends if Valverde would like to play somewhere else. He’s part of the most successful team in Champions League history. He’s only 24 and he’s a wonderful player to watch because he’s so dynamic in his way of playing, and staying at Real Madrid would make perfect sense.
However, if Liverpool were able to attract him, he would be the type of player they need to continue this dispute with Manchester City, who are the best team in England. City are winning this at the moment, but with Valverde in that Liverpool side, then Jurgen Klopp would be rubbing his hands thinking he has a squad that can challenge the Citizens again.”

Valverde voted player of the month by Real Madrid fans!

Author of an excellent start to the season with the Merengue, the Uruguayan midfielder was logically named player of the month for September by Real Madrid supporters. Valverde is already at 4 goals and 2 assists in 9 games, and he is now an indisputable starter in Carlo Ancelotti’s eleven type. The Celeste player returned to the qualities of each Madrid player in midfield. Words conveyed by Real France.

“Each of the Madrid players in the center of midfield has unique qualities. Toni Kroos can bring calm with the ball, Luka gives us that magic pass, I have energy and speed, and Tchouameni is a pure defender”.

Under contract with the Merengue until June 2027, a departure from Valverde seems unthinkable today. If that failed, Liverpool would turn to Jude Bellingham. The name of the English international comes back with insistence on the side of the Reds, but it is also on the shelves of Manchester City and Real Madrid.

David James, the former England goalkeeper, has spoken about a Real Madrid player who could help Liverpool compete with Manchester City. And according to the former Reds goalkeeper between 1992 and 1999, this player would be none other than Federico Valverde.