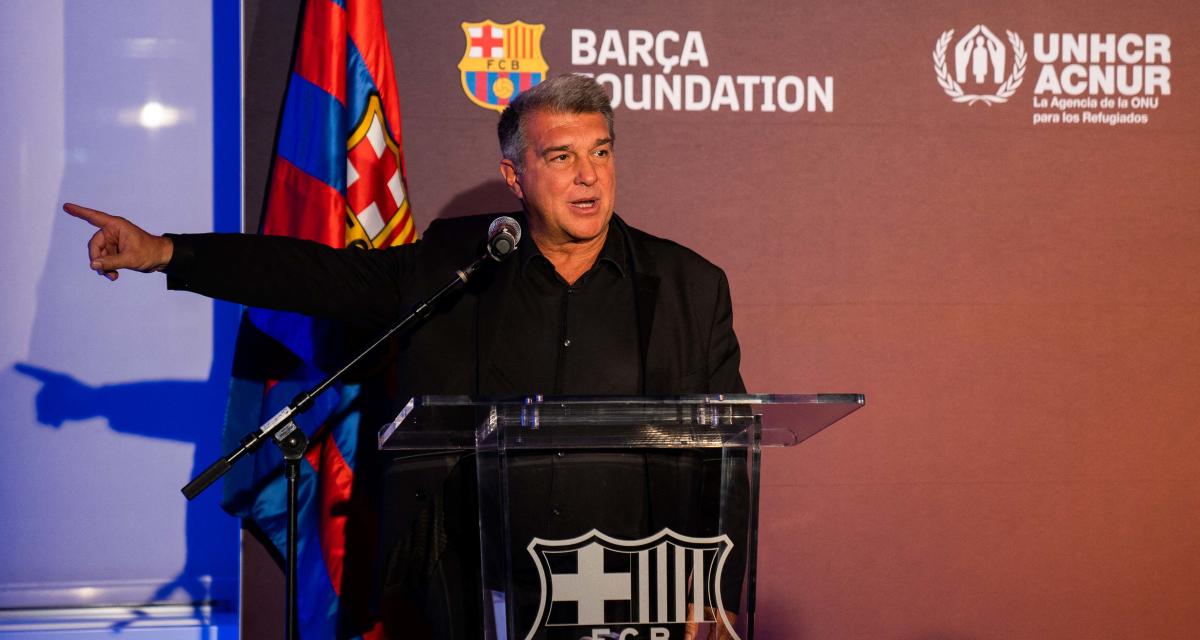 The tile ! While FC Barcelona has achieved an XXL transfer window, it cannot currently count on its new recruits as the championship resumes in just one week.

The reason ? A disagreement with La Liga on the amount recovered when activating the first two levers according to the COPE Padlock. While the vice-champion of Spain estimates to have acquired 667 million euros, 150 would have been invested by the club itself via the creation of a company. For La Liga, the real amount injected would therefore be 517 million euros.

Sales more than ever necessary?

Enough to force management to come up with new ideas. In addition, the media claims that the activation of a fourth lever, expected soon, will not be enough to enroll new recruits. Consequently, several sales as well as a drop in the wage bill are expected by La Liga to see the trend reversed. Case to follow.

Despite the activation of a fourth lever, this will not yet be enough for FC Barcelona to register its recruits. It will therefore be necessary to sell players with in particular the cases of Memphis Depay and Frenkie de Jong in the line of sight.