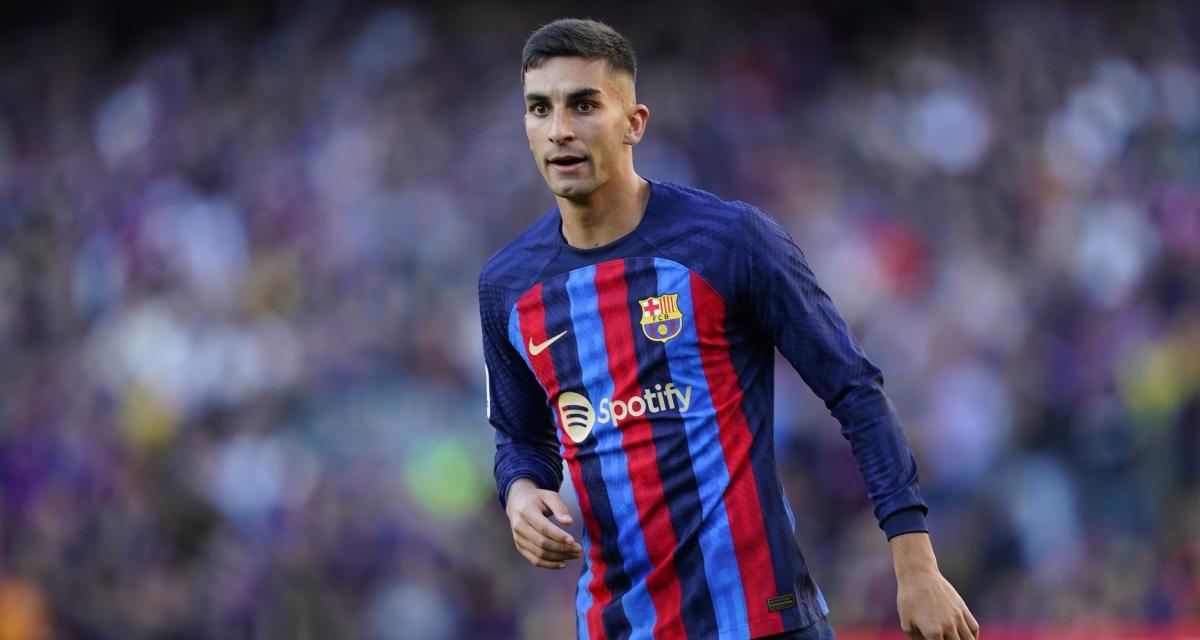 He was one of the first big shots of the new Joan Laporta era at the helm of Barca. In January 2022, the Blaugrana pulled off a great coup by enlisting the great Spanish hope of Manchester City Ferran Torres for 55 million euros. But a year later, the results are far from those expected. The Spanish international took part in 49 matches in all competitions for 12 goals and seven meager assists, enough to imagine him taking the door when he is linked with the Catalan team until June 2027? It is in any case a track studied by its management, as explained by the daily Sport.

Indeed, the presence of many players in his profile (Dembélé, Fati, Raphinha, Gavi can even play on the side) and the untouchable place of Robert Lewandowski in the axis have reduced his playing time, enough to open the door to a departure. According to the media, contact has even already been established with … Atlético Madrid, the team against which he was expelled after a fight against Stefan Savic. During the negotiations for the transfer of Memphis Depay, the two clubs also exchanged on Ferran Torres, while Yannick Ferreira Carrasco should do the opposite, freeing up an offensive place, while Joao Felix could also stay in England. The objective of the Blaugrana: a sale up to 45 million euros. The Colchoneros are likely to make a good inflow of money in the event of the sale of Felix to Chelsea, what to agree on for Ferran Torres?

Barça could already part ways with their young Spanish striker Ferran Torres. The Blaugrana would discuss with Atlético Madrid for this summer. The Blaugrana hope to sell him for 45 million after buying him for 55 million.