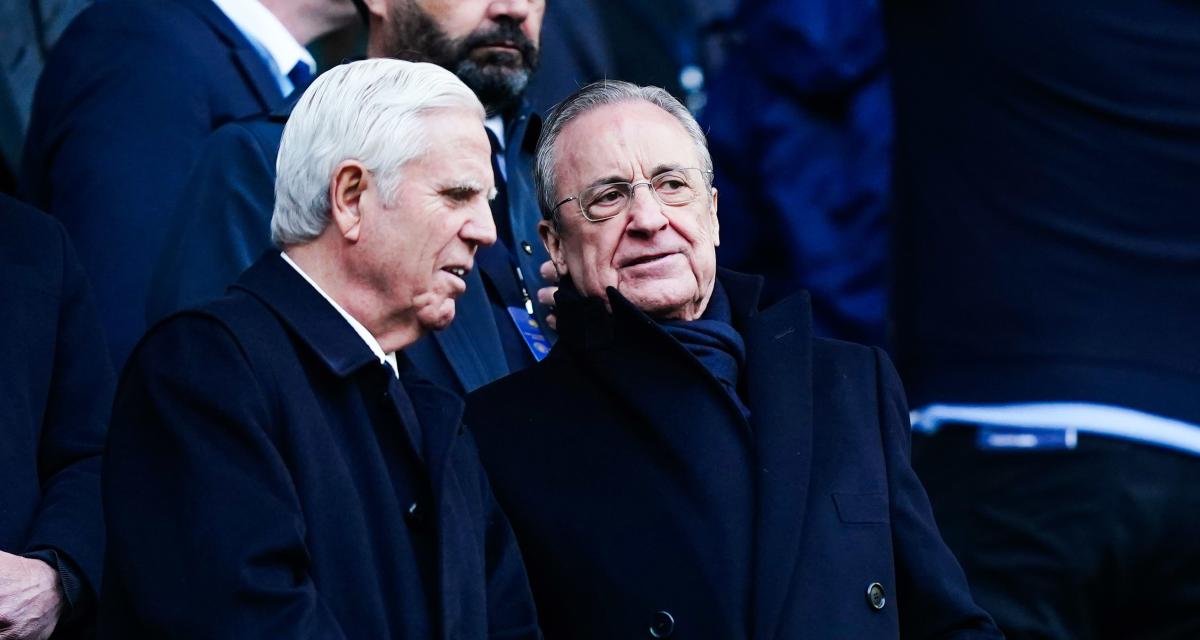 Fresh off their 35th Spanish league title, Real Madrid are already working behind the scenes to prepare for next season. If Florentino Pérez has subtly kicked in touch with regard to the Kylian Mbappé soap opera, he would be interested in a Premier League midfielder.

Tielemans in the sights of Real?

According to information from Sacha Tavolieri, the Merengue would still have an eye on the situation of Youri Tielemans. The Belgian international would have the advantage of being cheaper than Aurélien Tchouaméni, another target of the Merengue to strengthen the midfield, while his contract ends in 2023. Especially, in the event of departure from Leicester, the native of Leeuw -Saint-Pierre preferred to join Spain, which could push the White House to act in the coming weeks. Case to follow.

⚪️ When he should leave #LeicesterCity this summer, Yuri #Tielemans would have confided to his entourage his preference for a departure for Spain. the #Real Madridinterested, could concretely position itself in the coming weeks… To be continued. #TOTLEI pic.twitter.com/i2g5BPT6p6

Real Madrid are reportedly interested in a Premier League midfielder. Indeed, the Merengues could soon take action in the Youri Tielemans case, the Belgian favoring a departure to Spain during the next transfer window.