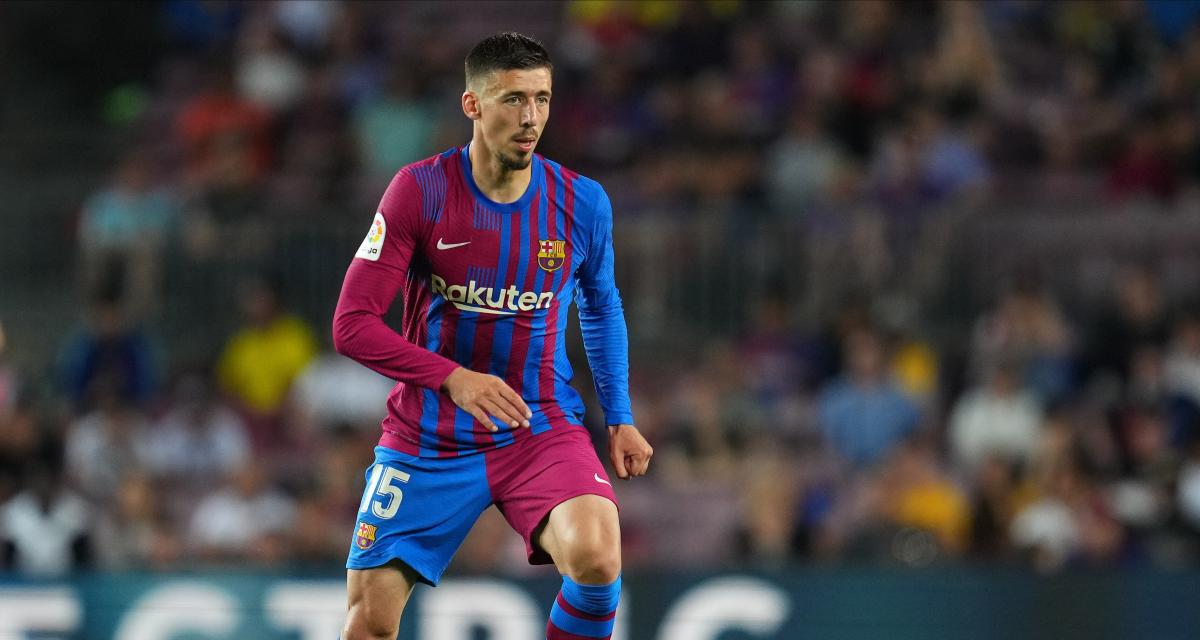 When Clément Lenglet comes to settle at Barça in 2018 from Sevilla FC, the Frenchman takes a new step in his career, which will first of all prove fruitful. With the repeated injuries of world champion Samuel Umtiti, the former AS Nancy is slowly taking his place, both with the Blaugrana and in the France team. A period full of success for the left-hander, who will then experience a real air pocket. Last year, he definitively lost his starting place in Spain, being tenured only seven times in La Liga, and no longer finding himself called by Didier Deschamps to the Blues.

While he is no longer part of Xavi Hernandez’s plans, the native of Beauvais could well leave Catalonia this summer, but he will have to find a base for him. For a time, Olympique de Marseille was mentioned, but the track never seemed to be concrete. More recently, the name of AS Roma appeared, but according to information from the Corriere dello Sport, José Mourinho would have already refused this possibility, the fault in particular of a salary too high to assume. Only a loan with an option to buy and a share of his emoluments paid for by the Catalans would allow the file to be reopened. In addition, a new possibility has just appeared, as revealed by the daily Sport : Tottenham Spurs. The English would negotiate a drop in salary while Antonio Conte must have a discussion with the French to establish his possible role in his workforce. On the side of the main interested party, we would logically opt for a club competing in the Champions League, just to stay in the sights of Didier Deschamps as the World Cup approaches this winter.

Clément Lenglet, the French defender of Barça, is pushed out by his leaders who want him to leave, but Roma have already refused him. Tottenham could go on the attack in the coming days.