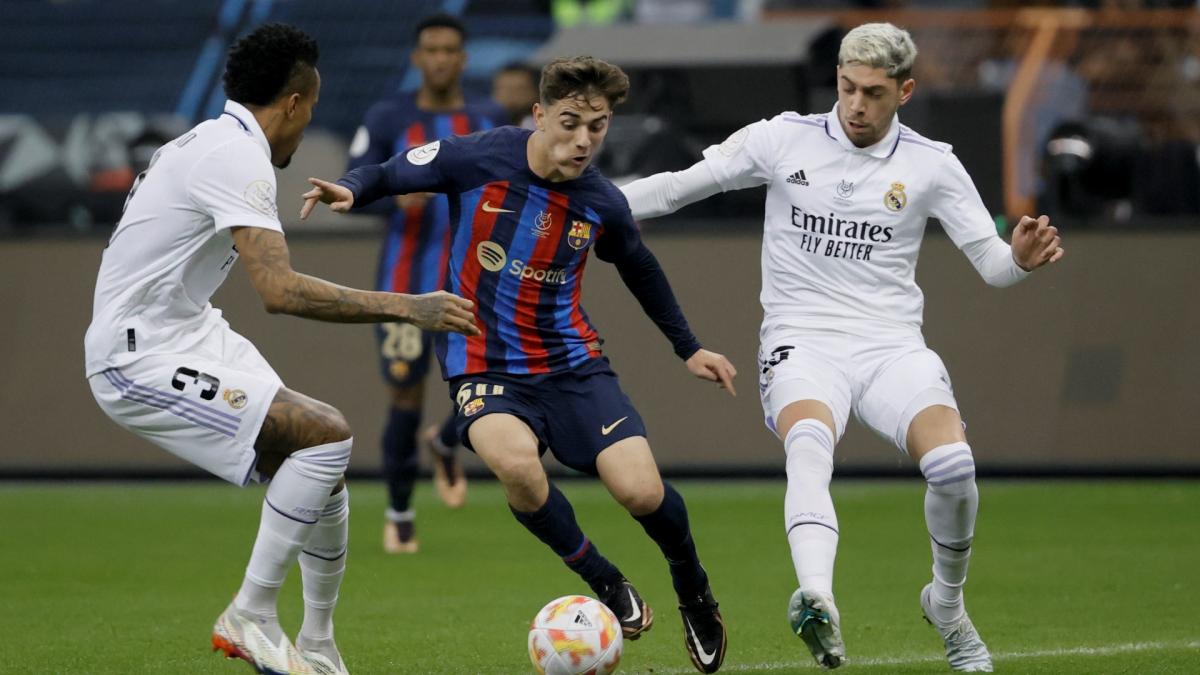 The most chilled Barça fans will have even more reason to draw a parallel between the pair Pedri – Gavi and Iniesta – Xavi. While Gavi extended his contract with the Catalan club last September until 2026, the Andalusian will recover number 6, left vacant since the departure of Riqui Puig last summer.

Sport reports this Wednesday that the Blaugrana club will however have to wait to reach an agreement with La Liga for the approval of the contract of its player, before being able to assign him this new number. While he has worn the number 30 since his professional debut, the 18-year-old will recover the emblematic number 6 from Xavi, alongside Pedri who today wears the 8 of a certain Andrés Iniesta.