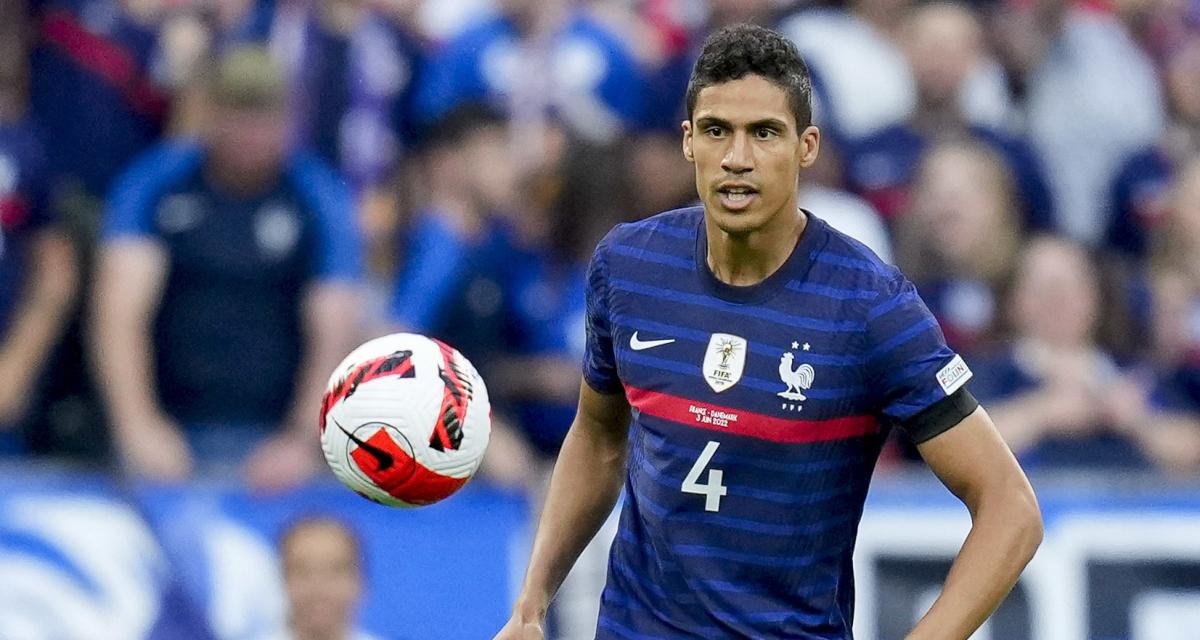 Real Madrid has already been very active in the transfer window! The merengue club formalized the departures of Gareth Bale, Isco and Marcelo, the extension of Luka Modric as well as the arrivals of Antonio Rüdiger and Aurélien Tchouaméni. If the priority now lies in completing the extension of Vinicius Jr, the sale of a manager could be considered.

Indeed, the differences would still be in place between the Merengue and Marco Asensio about a contract extension announced brand and El Larguero. The Spanish international, the club’s third top scorer this season, believes he deserves a salary increase, where the European champion would find his performance irregular.

In case of disagreement, the deal is simple: Real Madrid will put their player on the market for the sum of 40 million euros. As a reminder, Asensio is under contract until 2023 and would be in the sights of AC Milan and Arsenal. A sale that would be reminiscent of that of Raphaël Varane last year, sold one year from the end of his contract at Manchester United.

While Real Madrid have already been active in the transfer window, they could make a sale similar to that of Raphaël Varane last year. Indeed, one year from the end of his contract, Marco Asensio could well be sold by the Merengue.