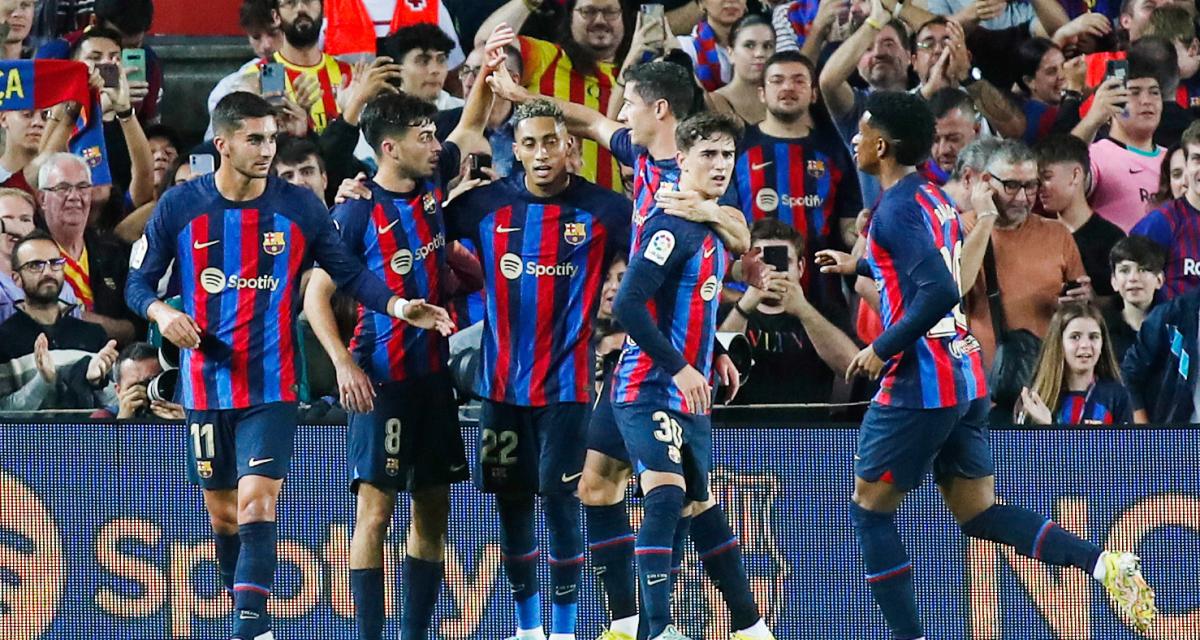 This season, a new youngster trained at La Massia is gaining importance in the first team at FC Barcelona. Indeed, despite the presence of Jordi Alba and the arrival of Marcos Alonso in his position, Alejandro Baldé is the left side most used by Xavi. Indeed, the 19-year-old took part in 11 games and delivered 3 assists. Very satisfied with his progress, the Blaugrana club would like to extend his contract which expires to date in 2024 until 2027 announces Sport.

The successor of Busquets flushed out at Ajax?

Beyond the management of its young talents, Barça also anticipates the future by looking for replacements for veterans. If that of Jordi Alba seems to have been found internally in the person of Baldé, this is not the case for Sergio Busquets whose contract comes to an end next June. Eager to find a confirmed number 6 but young enough to have a long-term vision, the Catalan club would have Edson Alvarez in the sights according to Sport. Indisputable holder in the middle of Ajax Amsterdam and Mexican international, he multiplies the good performances with the Dutch club in the Champions League in particular. If the Blaugranas are also monitoring Zubimendi from Real Sociedad, or even Ibarhim Sangaré from PSV, the number 1 option at the sentry post remains Ruben Neves. The Portuguese international (32 caps) has a string of high-level seasons at Wolverhampton and his more experienced status despite his 25 years.

Barça would like to extend young Alejandro Baldé’s contract by 3 years, until 2027. In addition, the Blaugranas would see Edson Alvarez (Ajax) as an option to replace Sergio Busquets although it is Ruben Neves (Wolves) who holds the position. string.