Karim Benzema is having a difficult season. If the striker was awarded the Ballon d’Or 2022, the Frenchman also missed many games with Real Madrid (7 La Liga games, 5 goals; 5 Champions League games, no goals), and did not been able to participate in the World Cup with the French team due to an injury. 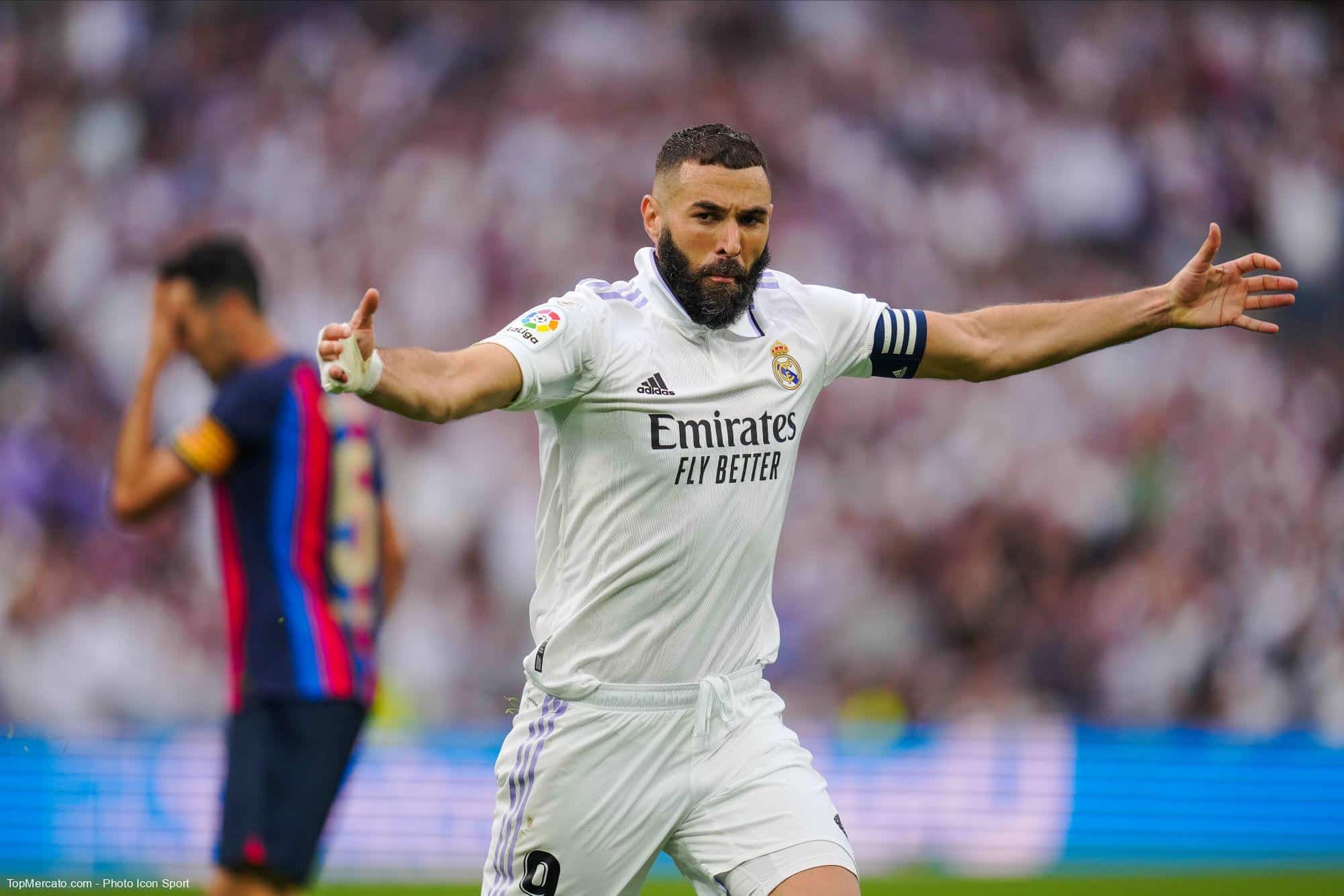 Now old (34 years old), Karim Benzema is close to the end of his adventure at Real Madrid, and the Spanish club must consider the continuation now, before being forced and forced to do so. In recent years, the 2nd in La Liga has recruited several competitors from the French (Borja Mayoral, Mariano Diaz, Luka Jovic), but all of them ended up leaving the club, ahead of the longevity and regularity of Karim Benzema, who never let them only crumbs.

According to the Spanish press, and Sport in particular, Real Madrid would look to the England side.

According to the media, the Spanish club would be interested in the future of Marcus Rashford. The Englishman, who is successfully competing in the 2022 World Cup with his nation (3 games, 3 goals), has a particularly interesting contractual situation for Real Madrid: the Mancunian is indeed at the end of his contract in June 2023 with the Reds. Devils.

The case has already attracted many clubs: PSG would have an eye on Marcus Rashford, who is playing a decent season with Manchester United (8 goals in 19 games), just like, pell-mell, Arsenal, Juventus, FC Barcelona or again AC Milan. Real Madrid hope, like other interested clubs, that Marcus Rashford will not have extended his contract with Manchester United before January 1, 2023. In this case, the English striker, who can play in the center as well as on the left side , will be authorized to negotiate with the formation led by Florentino Pérez.

Note that the Parisian Kylian Mbappé is also in the sights of Real Madrid.