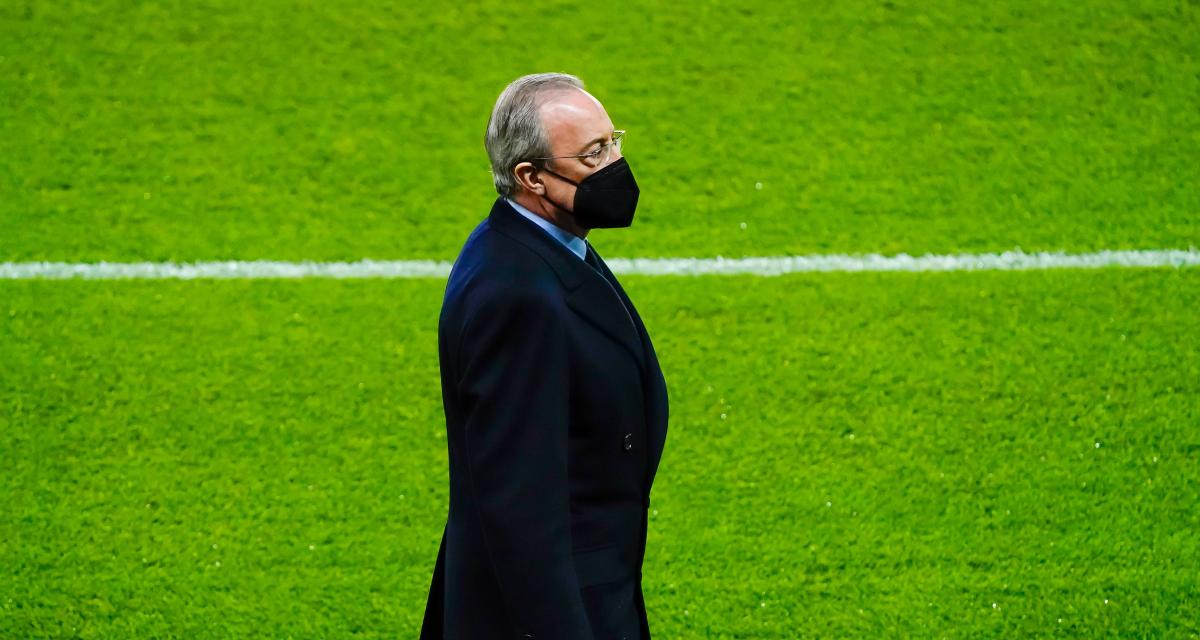 For a few weeks, Real Madrid and Atlético Madrid have obviously decided to give up an old tradition, namely to spare themselves in the quest for new talents, by refusing to go to draw in the opposite camp. Except that recent rumors suggested that this cordial agreement was over. And this is confirmed with a hot file!

Indeed, according to information from Marca, Real Madrid is about to enlist a prodigy from Atlético Madrid. 15-year-old Jesus Fortea has already distinguished himself with the Colchoneros youth teams but is therefore set to sign his first professional contract with Real Madrid. A meeting two weeks ago would have sealed the deal much to the chagrin of Atlético Madrid, furious at losing a great future talent. War is officially declared…

Real Madrid is about to conclude the arrival of a prodigy, who will seriously complicate relations between the merengue club and Atlético. Indeed, Jesus Fortea, 15-year-old winger who belongs to the Madrid club, arrives.