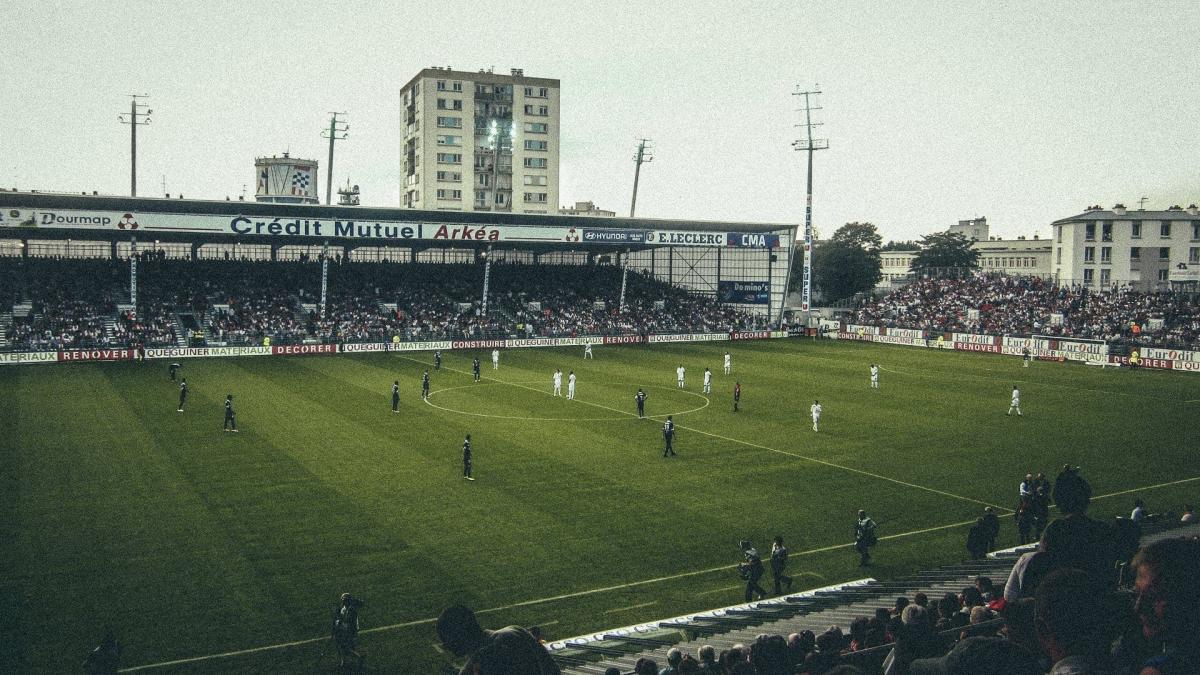 The Disciplinary Committee of the Professional Football League met this Thursday evening to discuss the incidents that occurred in two enclosures in France: Francis-Le Blé during the draw between Stade Brestois and Racing Club de Strasbourg (1 -1, September 4) and Saint-Symphorien during the heavy defeat of FC Metz at home against EA Guingamp (3-6, September 12).

The Breton club, currently 19th in Ligue 1, receives a suspended penalty point and the closure of the Quimper stand for two games after the throwing of a lighter aimed at the assistant referee of Mr. Bastien Decheppy at the very end of meeting (90th). As for the garnet formation (10th in L2), it will play a match behind closed doors, it will be against the current leader Sochaux (October 15) since the sanction only takes effect from October 4.