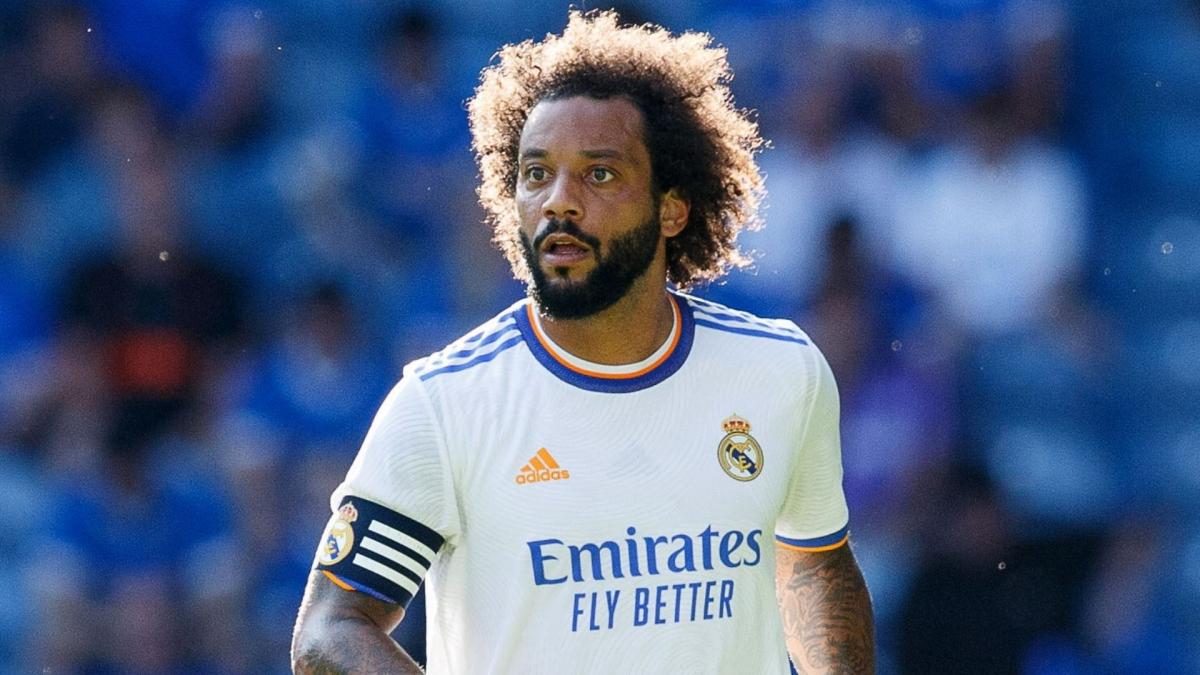 According AS, AC Milan have made an offer to Brazilian left-back Marcelo. The Milanese club would have offered the former captain of Real Madrid, who is now free, a contract with an annual salary of 3 million euros net. However, the defender of the Seleçao would not have been convinced by the offer of the Italian champions, he who received six million euros per season in Madrid.

According to information from the Iberian newspaper, despite this first refusal, the Lombard leaders will continue to insist on trying to recruit Marcelo. A new, more substantial offer could then be made to the native of Rio de Janeiro. Olympique de Marseille would also be interested in the 34-year-old Brazilian.