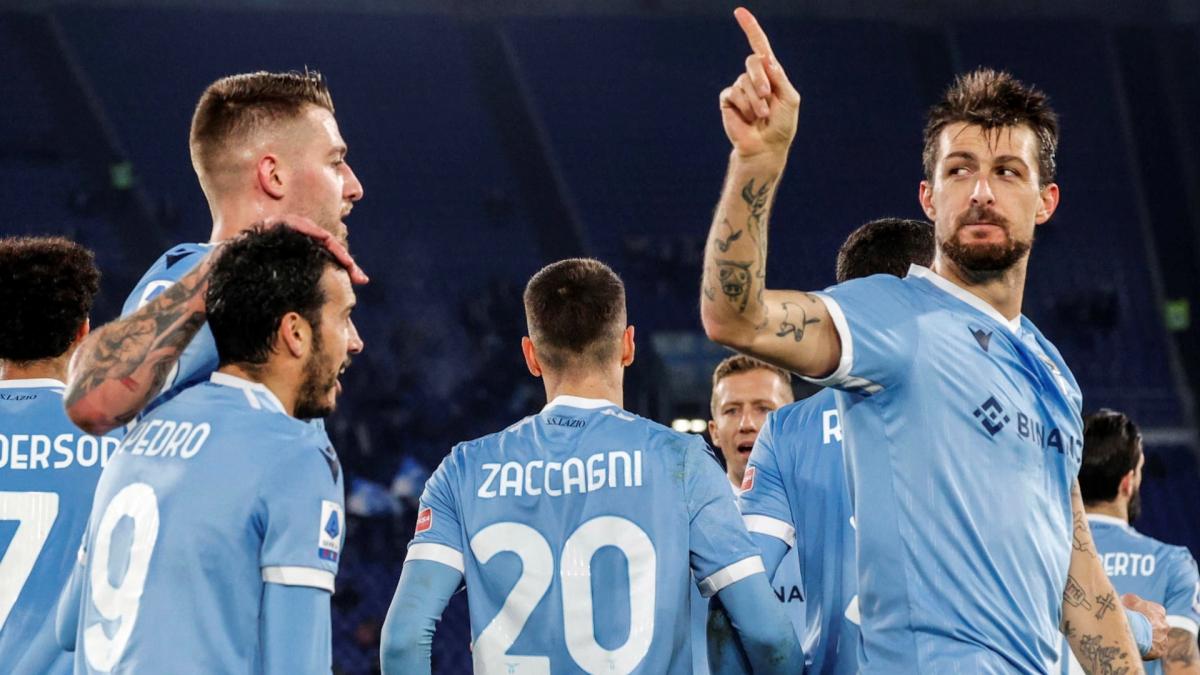 According Sky Sports, AC Milan would be interested in the central defender of Lazio, Francesco Acerbi. The Rossoneri, who are looking for defensive reinforcements, would study the track of the 34-year-old Italian, engaged with the Lazio club until June 2025. The Milan leaders have not yet started negotiations with the Biancocelesti, but they would have already had contact with the defender’s agent.

Especially since the Italian international (25 caps) has already worn the Milan jersey between July 2012 and January 2013. He had played 10 matches with Milan at the time. Last season, Acerbi scored four goals and provided two assists in 36 appearances for Lazio. AC Milan are also very interested in the central defender of LOSC, Sven Botman, but could be overtaken by Newcastle….