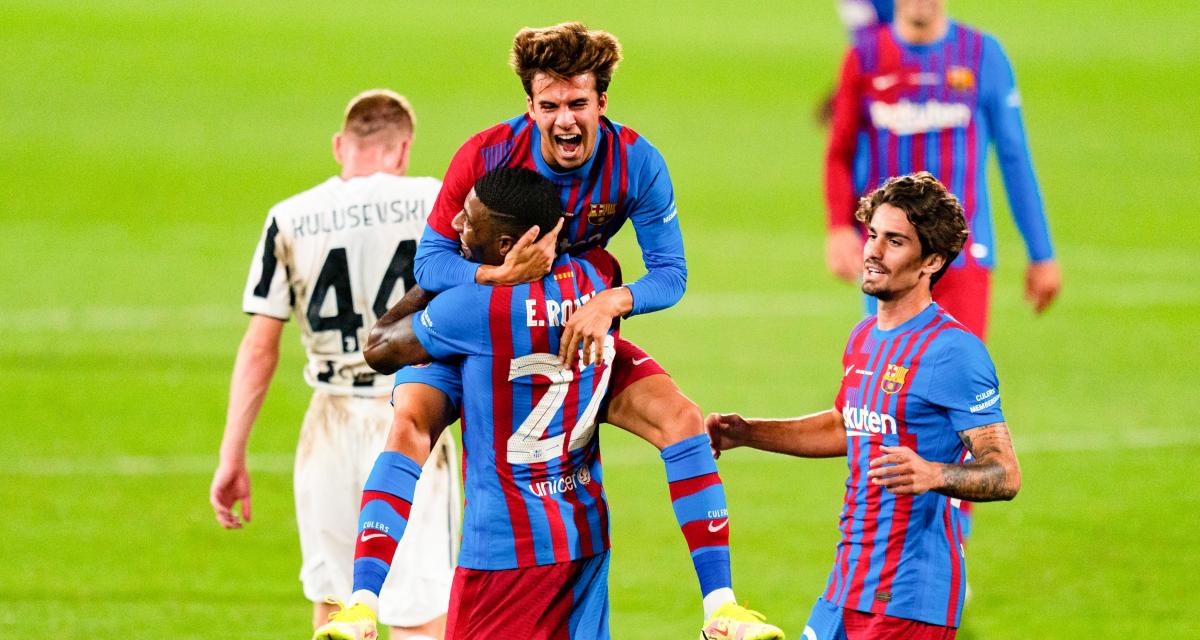 Is there a promotion on flights between Barcelona and Los Angeles at the moment? After having recruited Riqui Puig, the Los Angeles Galaxy would like to offer the services of another player on whom Xavi does not count.

If the identity of the latter has not been filtered, the list of undesirables is reduced and does not leave many possibilities. Neto, Samuel Umtiti, Miralem Pjanic, Riqui Puig, Alex Collado, Memphis Depay, Martin Braithwaite and Oscar Mingueza were the 8 players on Xavi’s list. Among them, the Brazilian goalkeeper is heading to Bournemouth, Riqui Puig has already signed, Depay wants to play in the Champions League and Oscar Mingueza has signed up with Celta Vigo. This therefore reduces the list to 4 names: Umtiti, Pjanic, Braithwaite and Collado. According to several sources, it would be the latter who would please the MLS franchise and who could join his compatriot in California. Case to follow.

❗️After signing Riqui Puig, LA Galaxy are planning to sign another Barcelona player. The MLS club are interested in one of the players who did not enter in Xavi’s plans for this season.

The Los Angeles Galaxy want to recover another unwanted Xavi after signing Riqui Puig. If the identity of the latter has not been filtered, the list of undesirables is reduced and does not leave many possibilities. Alex Collado could be the player in question.