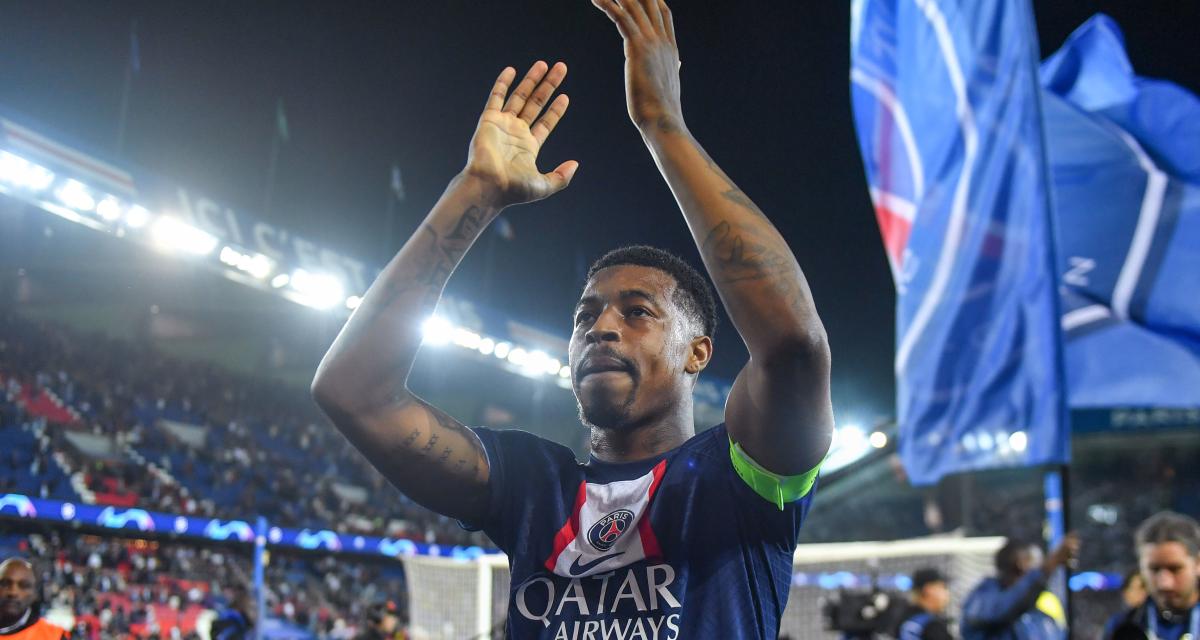 This is a case that could be a turning point in the love story between Paris Saint-Germain and Presnel Kimpebe! Trained at the club, the central defender has so far spent his entire career in the capital. But after the meeting against the Pays de Cassel in the Coupe de France, he learned to his great surprise that Kylian Mbappé had been promoted to vice-captain, a role which had until then often been entrusted to him with Marco Verratti and Sergio Ramos (twice for the French, one for Italian). While he has been injured since the pre-World Cup, the French international expressed himself on his Instagram account in an unusual way: “These last hours, I have been able to hear and read a lot of things to my subject. I therefore wish to make things clear in order to avoid continuing to spread false information about me. I was not made aware of this decision, this is completely false… That said, I will respect always the decisions of the club.”

During a rally in the France team, he had already mentioned his future by putting a little pressure on his leaders: “I am waiting to meet the new sports management, to know the new project, that interests me. He will we have to discuss fairly quickly”. And according to the information of Parisian, this tense situation caught the eye of a Spanish giant, in this case Atlético Madrid, which has been following him with interest for several months. The newspaper even speaks of a first approach last year, which could be reissued in the coming weeks. As a reminder, the 27-year-old defender only has a year and a half of contract left in the capital, which more than ever raises questions about his future in France. A file which should also be close to the heart of the supporters, he who represents more than anyone the Parisian training in a club which sometimes lacks identity.

Presnel Kimpembe, the central defender of Paris Saint-Germain, obviously did not appreciate the armband affair, Atlético Madrid could position itself. The Spaniards have already come to the information last season.