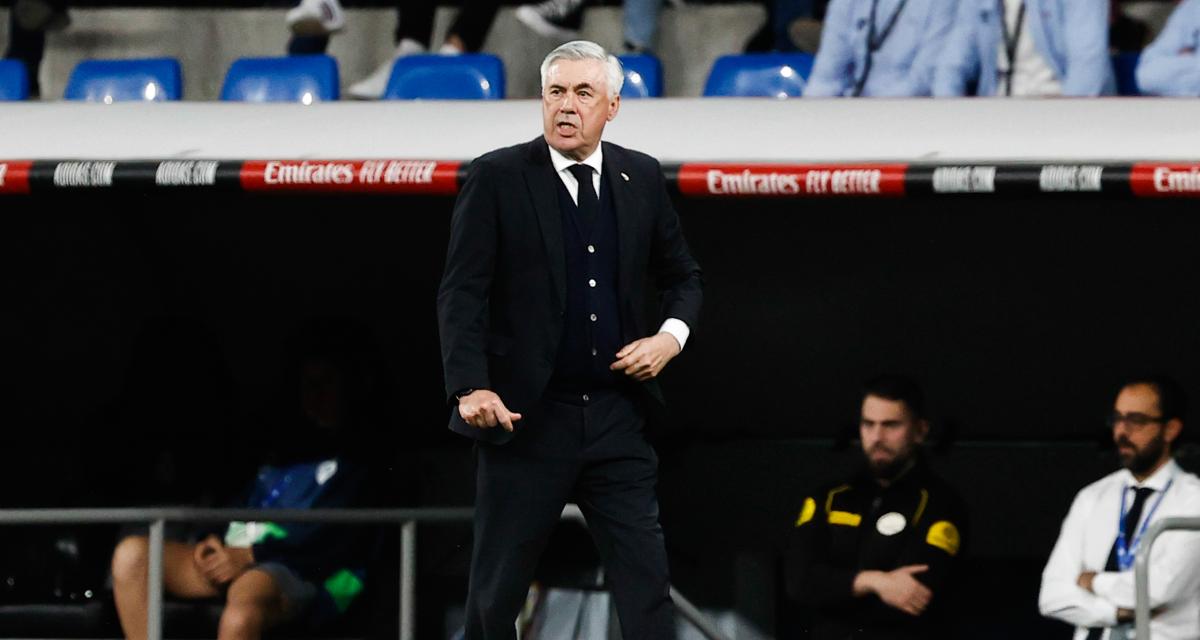 Real Madrid’s season is not over, yet the upcoming Champions League final against Liverpool almost slipped from Los Blancos’ minds for a few days. Blame it on this Mbappé file which has occupied all their dreams and now their nightmares, so great is the disappointment after the extension of Bondy’s crack.

From now on, Real Madrid must therefore bounce back with large means planned to afford Mbappé, which will now be used for other reinforcements. In addition to the Tchouameni priority, the quest for a new offensive element is in the pipeline. While AS is reviewing potential leads, from Lewandowski to Nunez via Sadio Mané or Rafael Leao, the Team of the day is advancing another track.

According to the daily, without Mbappé, Real Madrid could turn to another striker from the France team in the person of Christopher Nkunku, author of an impressive season in Leipzig. His name would come back with insistence within the Madrid club, which would be attracted both by his young, versatile profile and his characteristics which are close to Kylian Mbappé. But Leipzig has for the moment closed all the doors to a departure this summer…

Real Madrid must now digest their failure in the Mbappé case and rethink their attacking sector. With a striker from the France team to console themselves? Christopher Nkunku would indeed be on the Madrid radar.