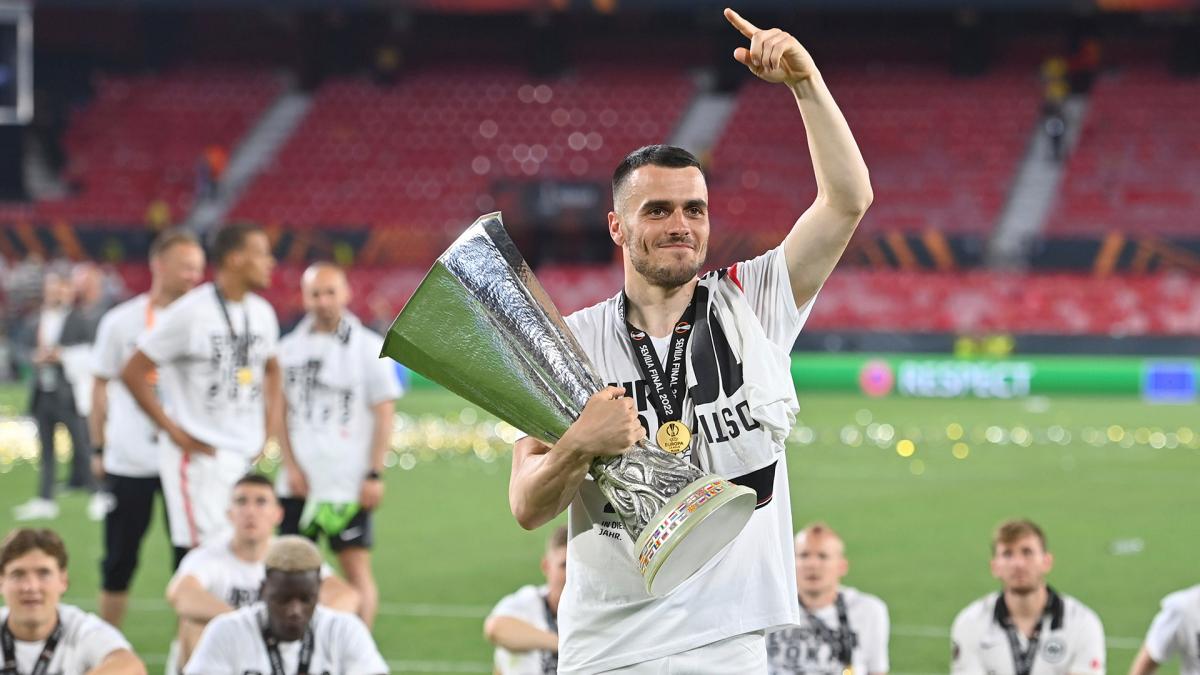 Under contract until June 2023 with Eintracht Frankfurt, Filip Kostic is getting closer and closer to Turin. Indeed, according to Sky Sport Italiathe Piedmont club would have reached an agreement with the 29-year-old Serbian international left midfielder (48 caps / 3 goals).

However, no agreement was reached between the two clubs. Frankfurt are demanding 18 million euros for their player. But the Old Lady club made a first offer of 10 million excluding bonuses. The Turin leaders would be open to increasing their offer with bonuses to secure the services of Kostic. Last year, the Serb played 31 Bundesliga matches (4 goals/9 assists) and 11 Europa League matches, which he won with 3 goals and 6 assists.