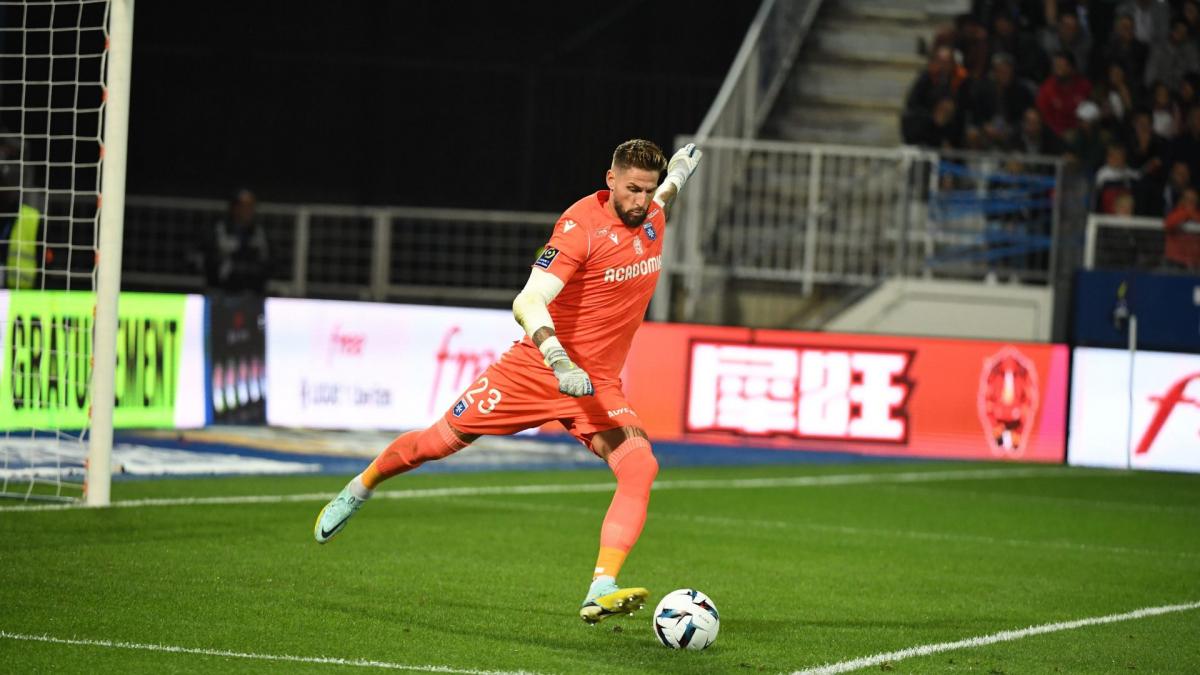 While Benoît Costil seems to be leaving for LOSC this winter, AJ Auxerre has found his successor on the Serie A side. Indeed, the Burgundy club has announced the arrival of Romanian goalkeeper Ionut Radu from France. ‘Inter Milano. The 25-year-old doorman, trained with the Nerazzurri, is on loan without an option to buy until the end of the season.

“Born in 1997 in Bucharest, Romania, Andrei Ionut Radu was quickly considered a hopeful in his position. He signed for Inter Milan at the age of 16 and made his first appearances with the professional team three years later. Romanian international among young people where he notably reached the semi-final of Euro Espoir in 2019, he continues to progress and currently has two selections with the national team. With his experience on loan in Italy, the last in Cremonese since the start of the season, the 1m88 goalkeeper is therefore joining AJA for the next 6 months.“, Can we read in the press release from AJA, penultimate in Ligue 1 after 19 days.

To read
Mercato: Inter forces the sale of Milan Skriniar to PSG!