PSG President Nasser Al-Khelaïfi gave a long interview to The Team, in this Saturday’s edition. After discussing the affairs of PSG, the Qatari defended his country, attacked from all sides during this World Cup. 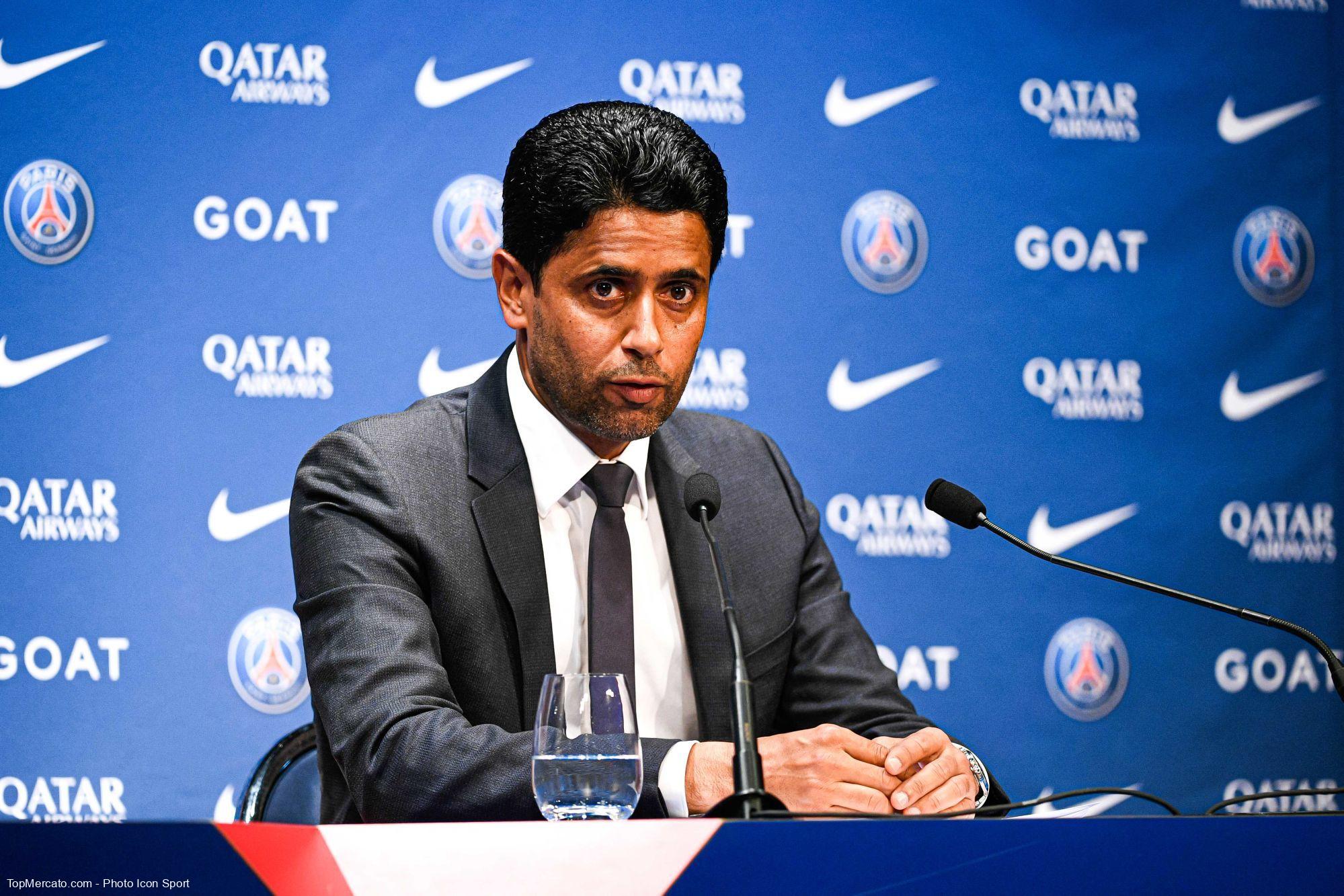 The 49-year-old Qatari expressed his incomprehension at the criticism aimed at his country, when such a level of protest has not occurred, according to him, at previous World Cups: “Why haven’t people talked about these issues about other World Cups and other major events? Have we heard the media talking, carrying out investigations? We don’t say we’re the best, but we’re not as bad as we make it out to be” said Nasser Al-Khelaïfi, before making a positive assessment of the current World Cup: “We Qataris have shown the world what we can do. The infrastructures are incredible, there is no crowd movement and it is very family-friendly. All cultures are together. Our identity is to cultivate peace with everyone. We accept people from all over the world. Qatar has changed. We are not responsible for everything. We are good people.”

A Blues player thanked by Al-Khelaïfi

In addition, Nasser Al-Khelaïfi took care to thank Hugo Lloris, who said he respected the “rules” and the “culture” from the host country: “The Emir said it during the opening ceremony. Everyone is welcome in Qatar. Whatever their nationality, origins, beliefs, sex. But we ask for one thing: respect for our culture. We, when we are in Paris, we respect. (…) I want to thank Hugo Lloris for what he said. He is 100% right. The World Cup is a party. If everyone makes their protest movement, it divides. Football must unite.”

Hugo Lloris spoke in particular about the controversy linked to the politicized armband “One Love”, banned by FIFA during the competition.