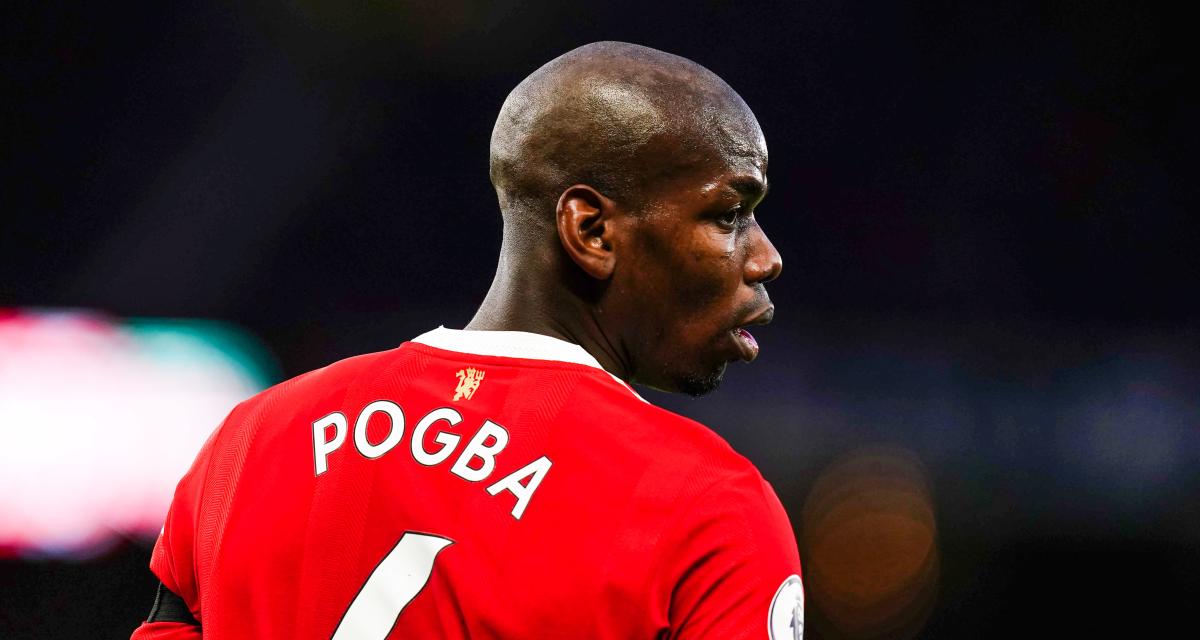 It is now an almost certainty, Paul Pogba will not extend his adventure with Manchester United. Arrived in 2016 from Juventus Turin, the French midfielder is coming to the end of his lease at least June, and his leaders have not reached an agreement to extend it. The 2018 world champion will therefore be able to choose his future and team, and many top names dream of securing his services. Among them, we find Paris Saint-Germain, Juventus Turin, his former club, or Real Madrid. But that’s not all, another giant would have recently positioned itself.

As believed Fichajes.net, Bayern Munich would have expressed an interest in “La Pioche”. The Bavarians hope to strengthen their midfield to return to the conquest of the Champions League after failing in the quarter-finals against Villarreal. The Frenchman appears at 29 as a solid solution for next season, and above all at zero cost! Recently, we learned that Manchester City also wanted to join the battle. Suffice to say that if Paris Saint-Germain intends to recover it, it will have to be convincing!

Bayern Munich would have joined the race to sign Paul Pogba at the end of his contract with Manchester United next June, like PSG. We also find Real Madrid, Juventus Turin or Manchester City on the list.