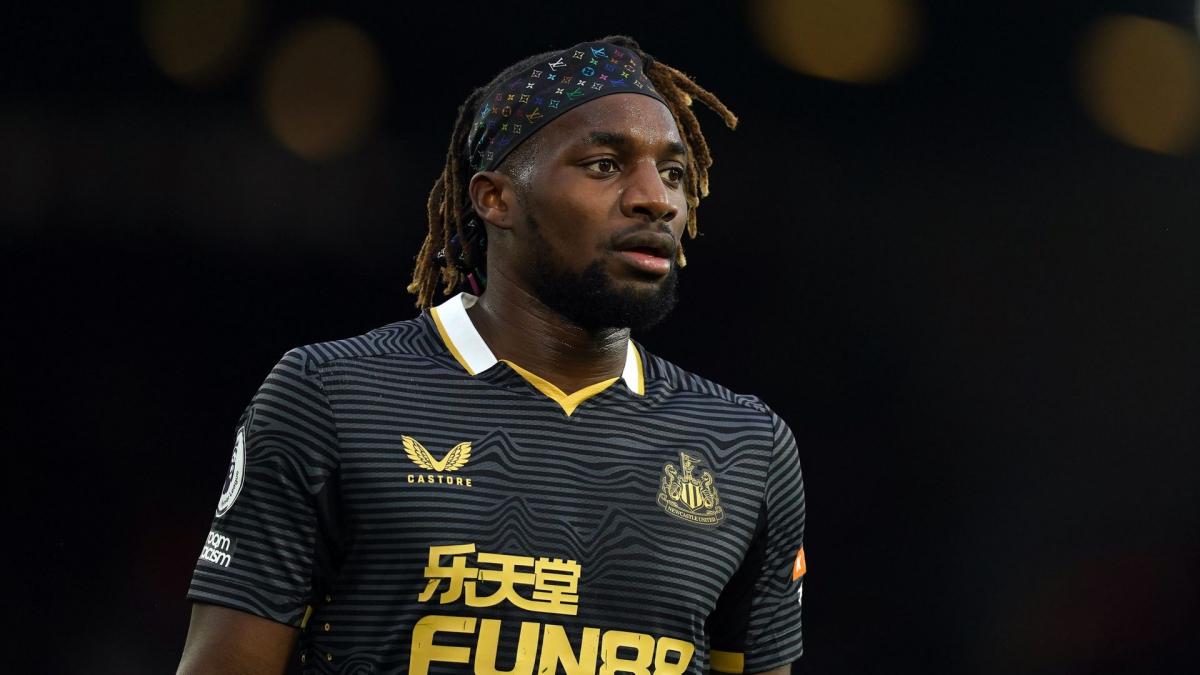 Newcastle is expected at the turn. Bought last October by the Sovereign Fund of Saudi Arabia (PIF) for an amount of 352 M€, the English club had hit hard during the winter transfer window by disbursing 110 M€ to afford Bruno Guimarães, Kieran Trippier, Chris Wood, Dan Burn and Matt Targett. We therefore expected the Magpies to break the bank again this summer. But the Telegram indicated a few weeks ago that the Toons would have an envelope of 70 M€ to recruit. A nice sum of course, but insufficient since prices soar during the off-season.

The Magpies are ready to sacrifice the Frenchman

This does not prevent Newcastle from trying shots. Yannick Ferreira Carrasco, Nabil Fekir, Lucas Paqueta, Adama Traoré or even Arnaut Danjuma have been linked to the British. But the latter have above all two targets in mind, namely Sven Botman (LOSC) and Hugo Ekitike (Reims). However, for both, competition is fierce and prices are expected to rise. Which doesn’t help the Toons. According to the DailyMail, the English team will have to cut back to raise funds and complete these files. It could thus be forced to sacrifice a player with a good rating: Allan Saint-Maximin.

Arriving in 2019, the Frenchman quickly met expectations. This season, the 25-year-old footballer has started 35 times in 37 matches in all competitions. Time to score 5 goals and deliver 5 assists. The former ASSE player also made people talk about him following a controversy born after an interview given to SoFoot. “The day I have a player capable of finishing actions, I will make seasons with 10-15 assists, and I will change dimensions in people’s heads.” Comments deemed disrespectful by his club. The player calmed things down by issuing a public apology.

Saint-Maximin does not want to leave

An episode already forgotten by the Magpies, who face a real dilemma concerning Allan Saint-Maximin. Despite his contribution, they want to sell him and have even set his price at 40 M£, or 46.3 million euros. An amount deemed too high by the teams that are interested in him, namely Chelsea and Tottenham. Newcastle must also deal with a player who is not ready for a change of scenery this summer. Under contract until 2026, he wants to be increased. Aware of his frustration, however, his club are limited by their salary structure and cannot offer him the salary he is asking for. The door is open for him.

But as he indicated last month to goalhis plan is very different. “To be honest, at the moment I don’t see myself leaving Newcastle. After that, there are a lot of things that can change. Several big clubs have approached me for a future transfer. These are clubs that did not come for me when I was in Nice. Newcastle came at a very important moment in my career. They gave me a lot of confidence. I am a very grateful person. This is why, moreover, even in times when it could be very complicated for the club, like last season, I decided not to leave. I feel good here.” Newcastle is warned, Allan Saint-Maximin intends to play extra time!

Marco Asensio and Jorge Mendes ready to go to the clash!