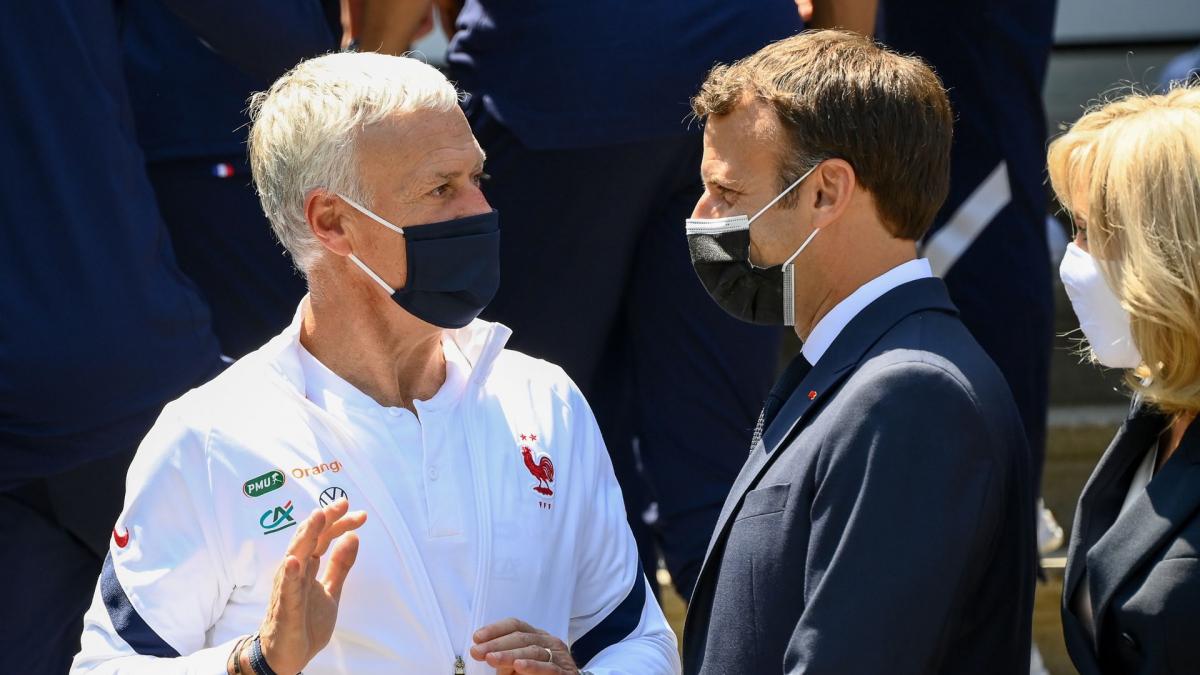 Already alerting the Blues, last May, to obtain a reaction to the violation of human rights in Qatar, Amnesty International decided to give a layer, this Friday. Via a salvo of tweets, the organization places, once again, the French selection in front of its responsibilities. “Dear Blues, on May 19, we wrote you a letter to ask you to comment on the issue of human rights violations in Qatar, writes the NGO. A letter that you may have read, but for which we have had no response. Didier Deschamps, whom we had also contacted, had nevertheless announced that same day at a press conference that you were free to speak, and that he would not oppose the questioning of players towards Qatar or the FFF. Despite everything, you remained silent”first indicates Amnesty before highlighting the attitude of Denmark, future opponent of the France team in the League of Nations.

“No individual intervention in the media or collective request evoking the question of human rights in this country. Deafening silence in the face of the thousands of migrant workers who died on Qatari construction sites, continues Amnesty. From you, we expected better. On Sunday, you will face the Denmark team in a match. For us, the Danish team is the big favorite to win the commitment challenge. And that is why we will support it. Indeed, the Danish team’s sponsors have decided to remove their logos from the players’ training shirts and replace them with a message in favor of human rights in Qatar. A strong gesture, supported by the Danish football federation. This case is not isolated..

On May 19, we wrote you a letter to ask you to take a stand on the issue of human rights violations in Qatar.

A letter that you may have read, but for which we have had no response.