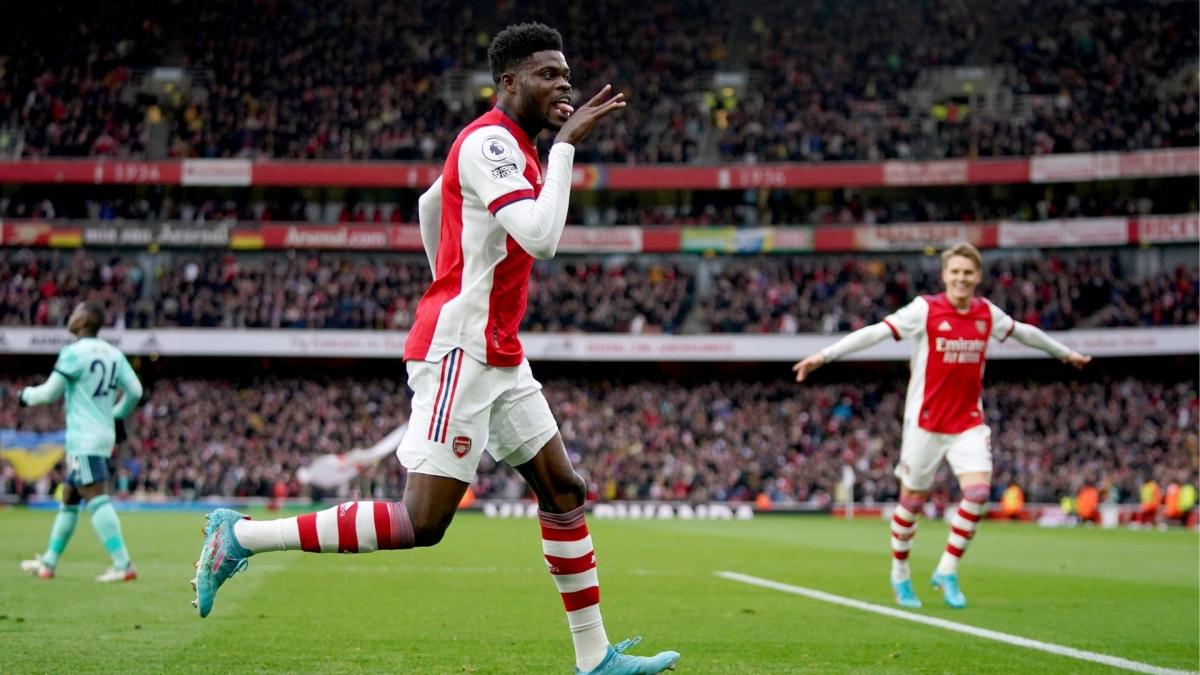 During the match against Crystal Palace and the victory (0-2) of the Arsenal players, a particular scene happened in the London sky. A plane trailing a banner appeared above the stadium, with a message: “ Clear the rapists from the field. This anonymous message was probably addressed to Thomas Partey, accused of rape by his former girlfriend.

Conspired during the meeting, the 29-year-old Ghanaian international midfielder (40 caps / 13 goals) is not the only one in this situation. Other very serious facts have taken place with Premier League players like Mason Greenwood or with Benjamin Mendy. A recurring problem that the English Football League wants to tackle head on, especially with training for players on sexual consent.

Igor Tudor and the logic of the draw

the premiere of Alexis Sanchez, what did it give?

Real Madrid start their season with a painful victory at Almeria

Thierry Henry flies to the aid of Kylian Mbappé