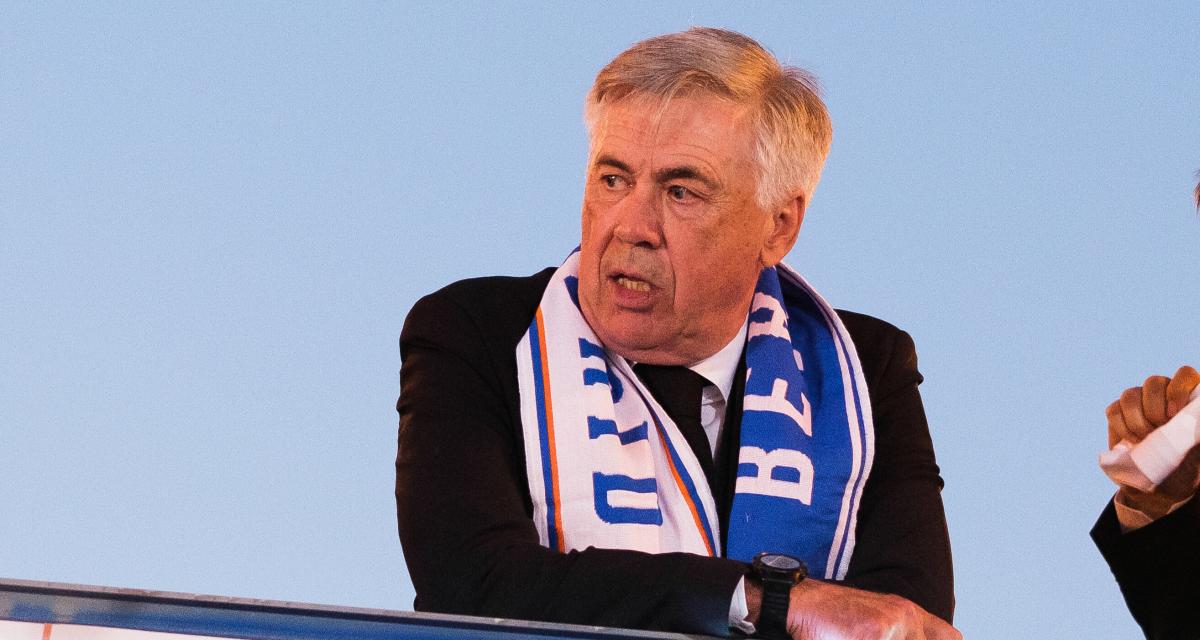 On June 11, Uruguay crushed Panama in a friendly match, synonymous with preparation for the next World Cup. Nevertheless, Federico Valverde sparked an astonishing controversy.

Indeed, while the country’s president, Luis Lacalle, had descended on the pitch before the match to take a photo with the whole squad, the Real Madrid player was bending down to adjust his socks when taking this one. this. Race result: it does not appear on the snapshot.

This did not fail to trigger the rumble, some seeing there a mistrust vis-à-vis the power on the spot. After a first apology on Twitter where he wrote: “Can you seriously believe that I’m going to expose myself in this way? I moved my legs and adjusted my socks. I play football. Don’t interpret things that are foreign to me“, he had to apologize more extensively today on Instagram:

“This time football played a dirty trick on me. It’s true that I was stretching. It’s true that I put my socks on, but it’s also true that I wasn’t paying attention when the photo was taken. I was focused on the game and my head just wanted to play football. Forgive me. Sorry to those who think I disrespected the president. Sorry to those who think I disrespected the president. respect to the national flag. Sorry for those who have been offended and who think that I have taken a political position (…) I do not know how to defend my country other than with a ball at my foot”.

A Real Madrid player has been forced to apologize after sparking an astonishing controversy. Indeed, Federico Valverde apologized after having inadvertently put his socks back in place during a photo with the president of Uruguay.