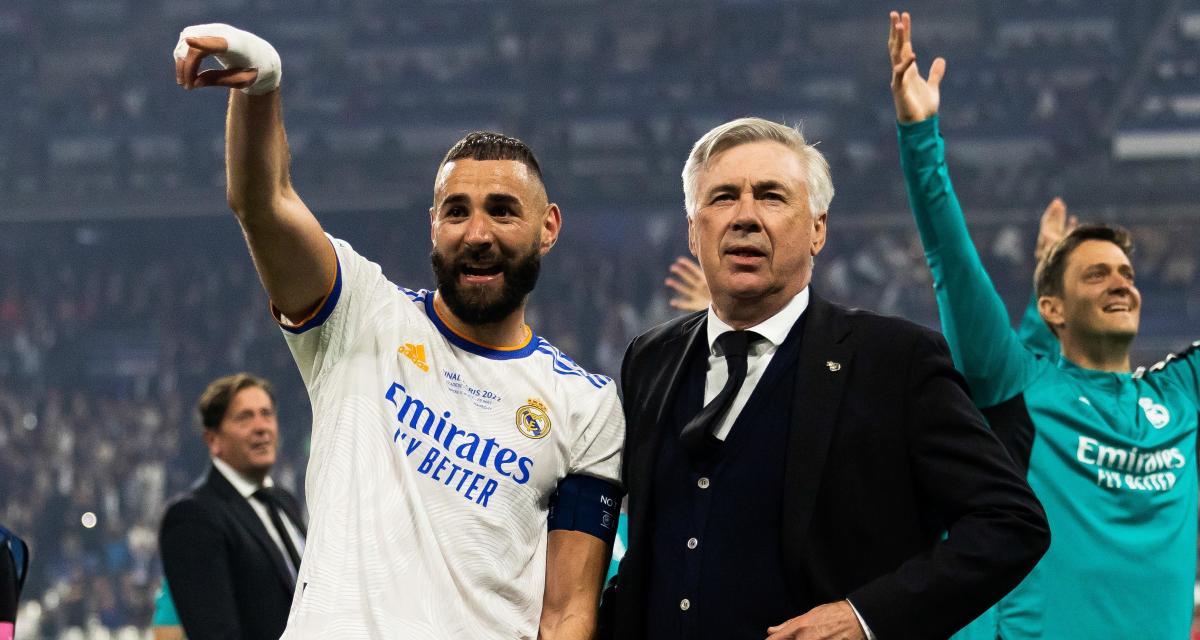 A few weeks ago, Real Madrid’s priority was clear: to offer Kylian Mbappé at the end of the contract at PSG, in order to bring dynamism to the Madrid offensive sector, too dependent on the duo Karim Benzema – Vinicius. Bondy’s crack nevertheless made another choice by extending his contract in Paris.

This does not change the needs of the merengue club on the offensive level. The arrival of a striker capable of relieving Karim Benzema and providing other solutions seems to be a summer priority, when Mariano DIaz and other Luka Jovic are invited to find another challenge.

In this sense, the journalist Ekrem Konur reveals that Carlo Ancelotti would have validated a track in attack and not the least. At the end of the contract in a year with Manchester City, Raheem Sterling would be a real track of Real Madrid. Still need to outperform the competition from many other clubs. Chelsea, AC Milan or Barcelona would be on the trail of the English international striker. Case to follow.

🚨Carlo Ancelotti has approved the transfer of Raheem Sterling. #HalaMadrid ⚪

👉Real Madrid will have to compete with AC Milan, Chelsea, and Barcelona to sign the English star. #MCFC https://t.co/U7VGIkK6dR pic.twitter.com/ltICcadtVd

Real Madrid should look to strengthen offensively during the summer transfer window. And Carlo Ancelotti would have validated the arrival of a heavyweight striker. Raheem Sterling would indeed be a real lead for the merengue club this summer.