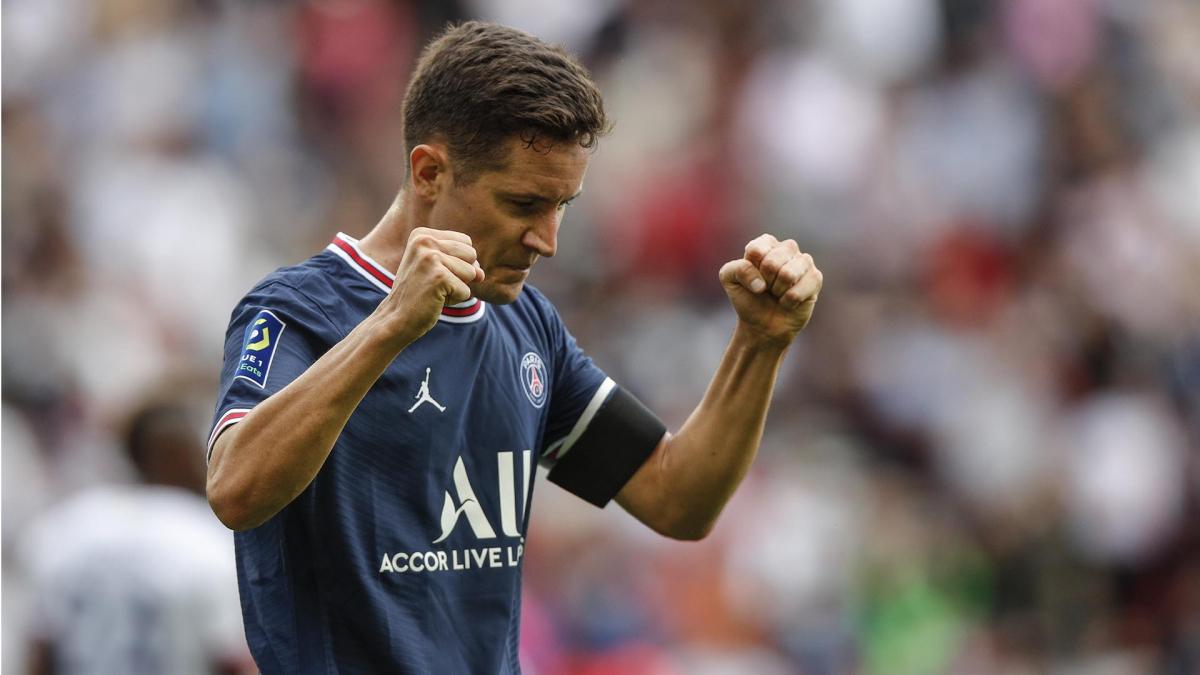 While he was announced on the return by some candidates for the presidency of Athletic Club, PSG midfielder Ander Herrera denied a return to the Basque club this summer and announced that he would stay at PSG. The 32-year-old Spaniard, engaged with the capital club until June 2024, will therefore not make a comeback to Bilbao where he played between 2011 and 2014.

“I have admiration, respect and a lot of affection for Bilbao, but I am not a candidate, and I will stay in Paris next year 100%”said the native of the Basque Country at the microphone of the cope. This season, Herrera has made 28 appearances for PSG, scoring four goals and providing two assists.

❌ @AnderHerrera distanced himself from the electoral fight