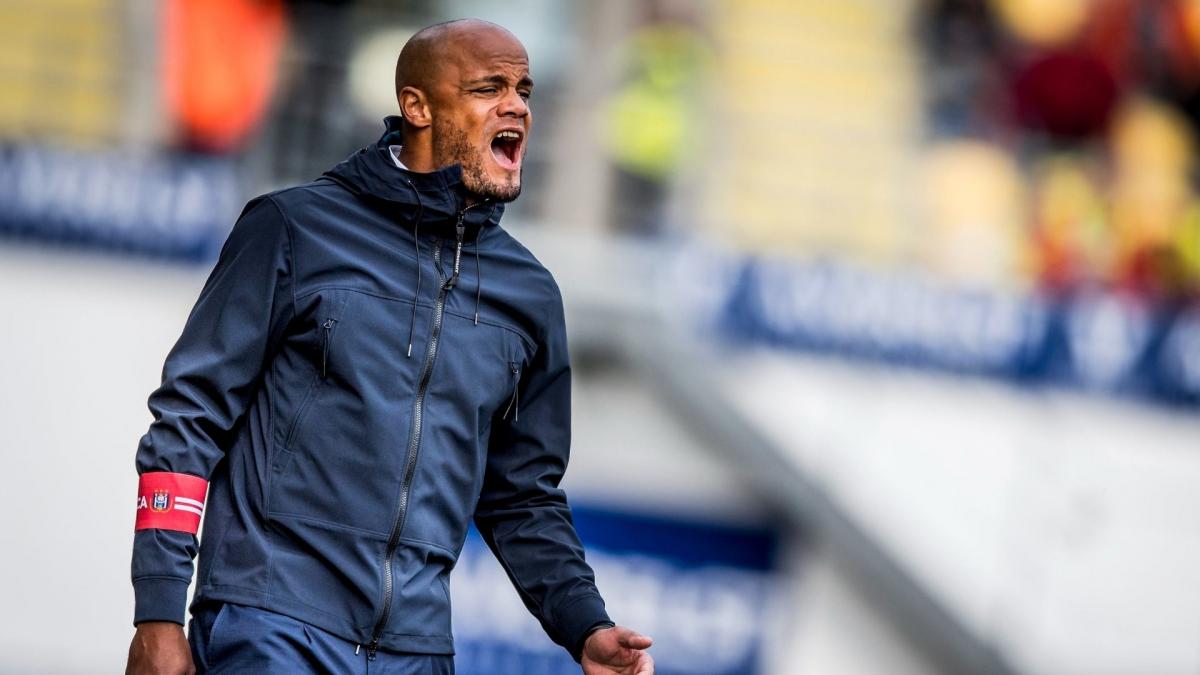 Vincent Kompany will be on the bench for Burnley in the Championship. Before that he had spent three years at Anderlecht in Belgium, without ever succeeding in winning the league title despite playing attractively. For The SunJohan Boskamp, ​​former coach of the club and now a columnist, did not mince his words about the former Citizen: “Whoever becomes the coach of Anderlecht knows that he must win the league title, period. If you still haven’t done it after three years at the helm of the club, it’s normal for people to lose patience with you.

“Kompany’s style of play was a breath of fresh air, but his tall tales of ‘the process’ certainly weren’t. They were driving me crazy. This phrase “Trust the Process” sent shivers down my spine. Ditto for this shitty data they now use as a basis for scouting. Real football experts recognize talent with the naked eye. They do not rely on numbers in a computer to identify players. All this nonsense is driving me crazy. »