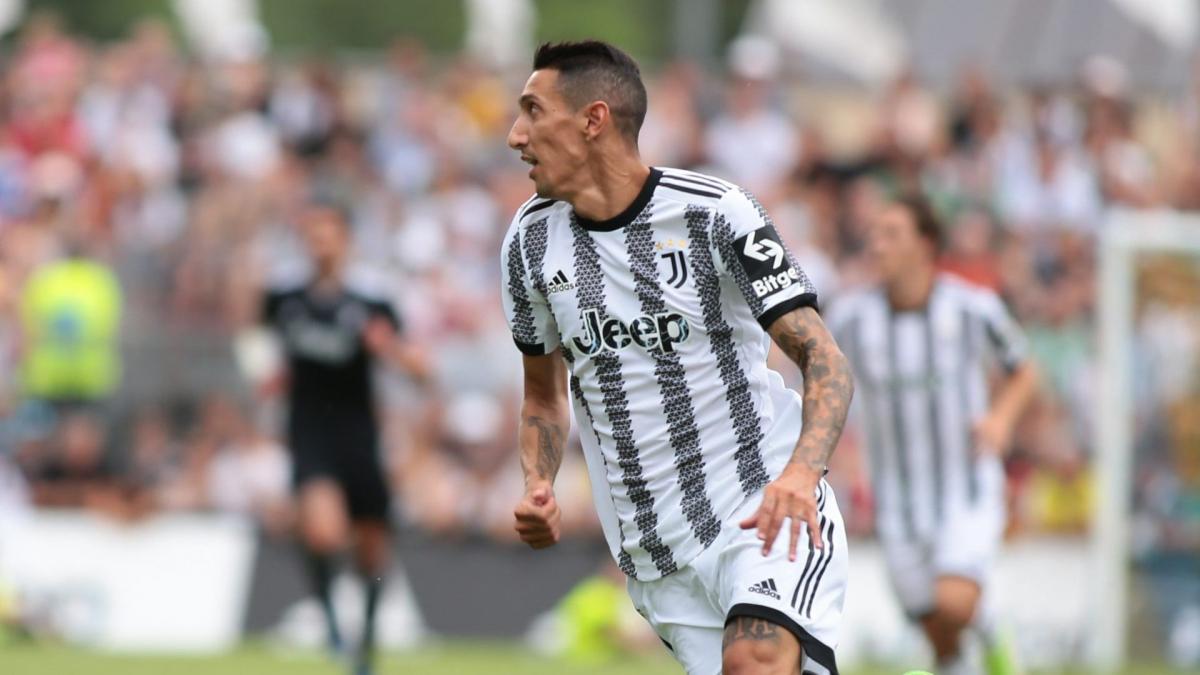 Arrived free this summer at Juventus Turin from Paris Saint-Germain, Angel Di Maria (34) has not had the expected performance for the moment on the side of the Old Lady. Often injured and / or suspended, as at present, the midfielder has played only seven small matches out of the fifteen games played by the Bianconeri in all competitions. Despite an honorable record (one goal and four assists), El Fideo has not yet put the Turin fans in their pocket.

Indeed, the Argentinian international (123 caps, 25 goals) is now in the sights of Juventus supporters after a promotional Instagram post featuring a pair of crampons with the Albiceleste tunic. He is accused of a certain “inactivity” with his new colors. “You came to take your vacation in Turin at 7 million to play 2 full matches in 3 months…” commented a supporter disappointed by the performance of the Argentinian with the Old Lady.