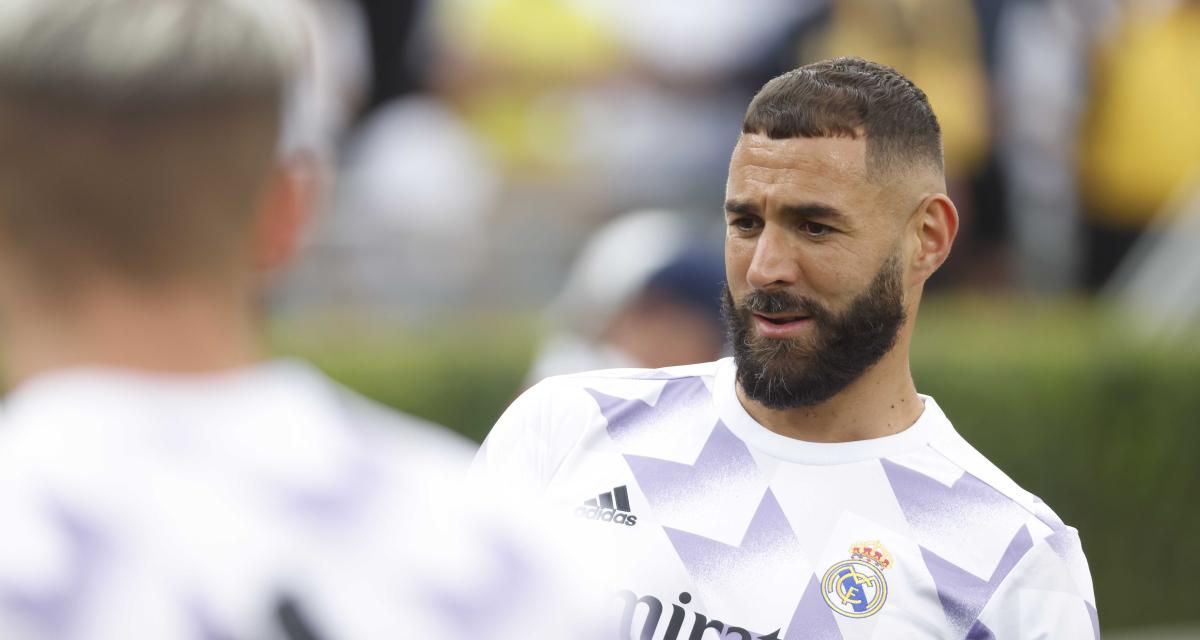 While Real Madrid’s season will start in a few days with the Spanish Super Cup against Eintracht Frankfurt, the merengue club arrives with a team that still has some deficiencies.

If the defense and the midfield are particularly provided, the attack still presents some doubts and in particular the sensitive question of replacing Karim Benzema. Lack of arrival of Kylian Mbappé and while Hazard can play in a false-nine role, who could take the place of KB9 in the event of a glitch or even to blow him away.

Jovic left just like Borja Mayoral, while Mariano Diaz was not part of the plans. On the Spanish side, we imagined Real Madrid giving a chance to a certain Juanmi Latasa, 21-year-old Merengue club scorer who has some great promise, and would have a wonderful opportunity to break into Madrid in the shadow of Benzema. But plans could change. Obviously, faced with a prospect of playing time that remains insufficient, Latasa could pack his bags by the end of August. Negotiations for a transfer are said to have already started with Getafe, the club which hosted Borja Mayoral a few days ago, according to information from Marca.

While Karim Benzema does not really have a replacement for the position of number 9, Real Madrid could sell the one who was announced as his understudy. Juanmi Latasa, the Madrid striker, could finally leave this summer.