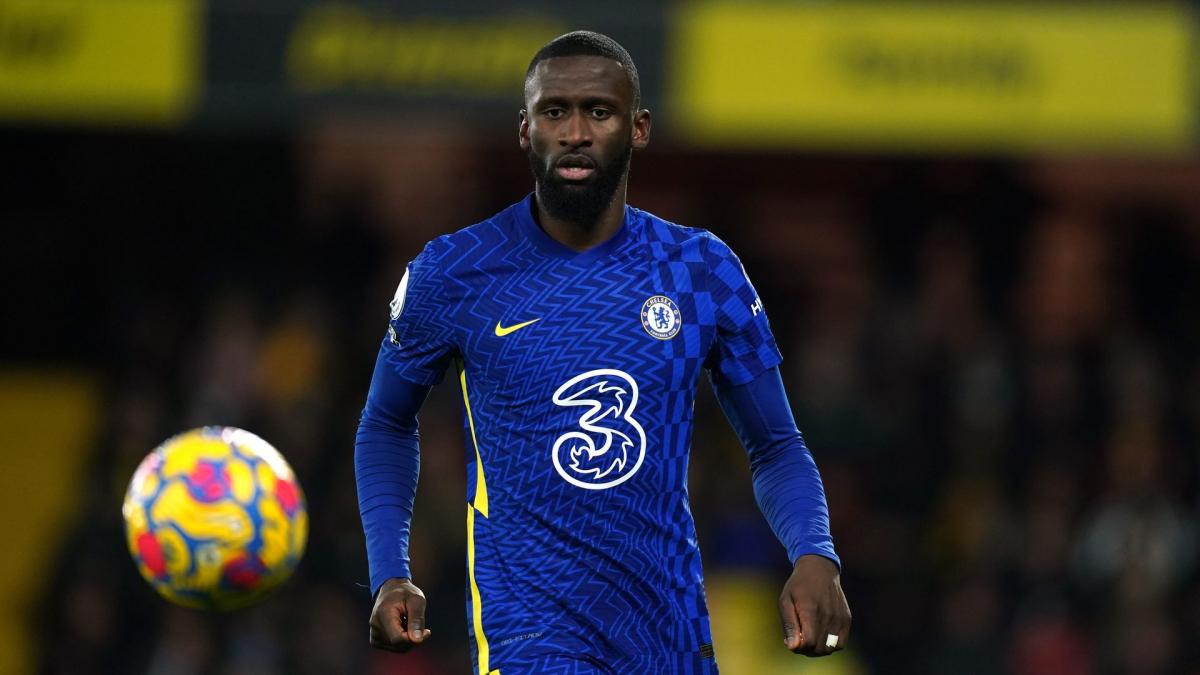 Interviewed in The Players Tribune, Chelsea central defender Antonio Rüdiger has explained why he decided to leave Chelsea when his contract expired in June and that he did not wish to extend with the London club. The 29-year-old German spoke in particular of the negotiations with the management of the Blues which dragged on for several months and which left the German international in uncertainty, who has played 53 matches this season with Chelsea, scored five goals and provided four assists. decisive.

“Unfortunately, my contract negotiations already started to get tough last fall. Business is business, but when you don’t hear from the club from August to January, things get complicated. After the first offer, there was a long gap of nothing. We are not robots, you know? You can’t wait months with so much uncertainty about your future. Obviously no one saw the sanctions coming, but in the end other big clubs showed interest and I had to make a decision. I’ll leave it at that because other than business I have nothing bad to say about this club.” Chelsea will always be in my heart. London will always be my home. I leave this club with a heavy heart. It meant everything for me. Even this season, with all the complications, has been enjoyable.”, Rüdiger said. The German defender is expected to sign with Real Madrid this summer.

Mercato Mercato – PSG: Qatar is positioning itself for the return of Xavi Simons