Atletico Madrid could take action in the coming months to secure the services of a struggling player at FC Barcelona. 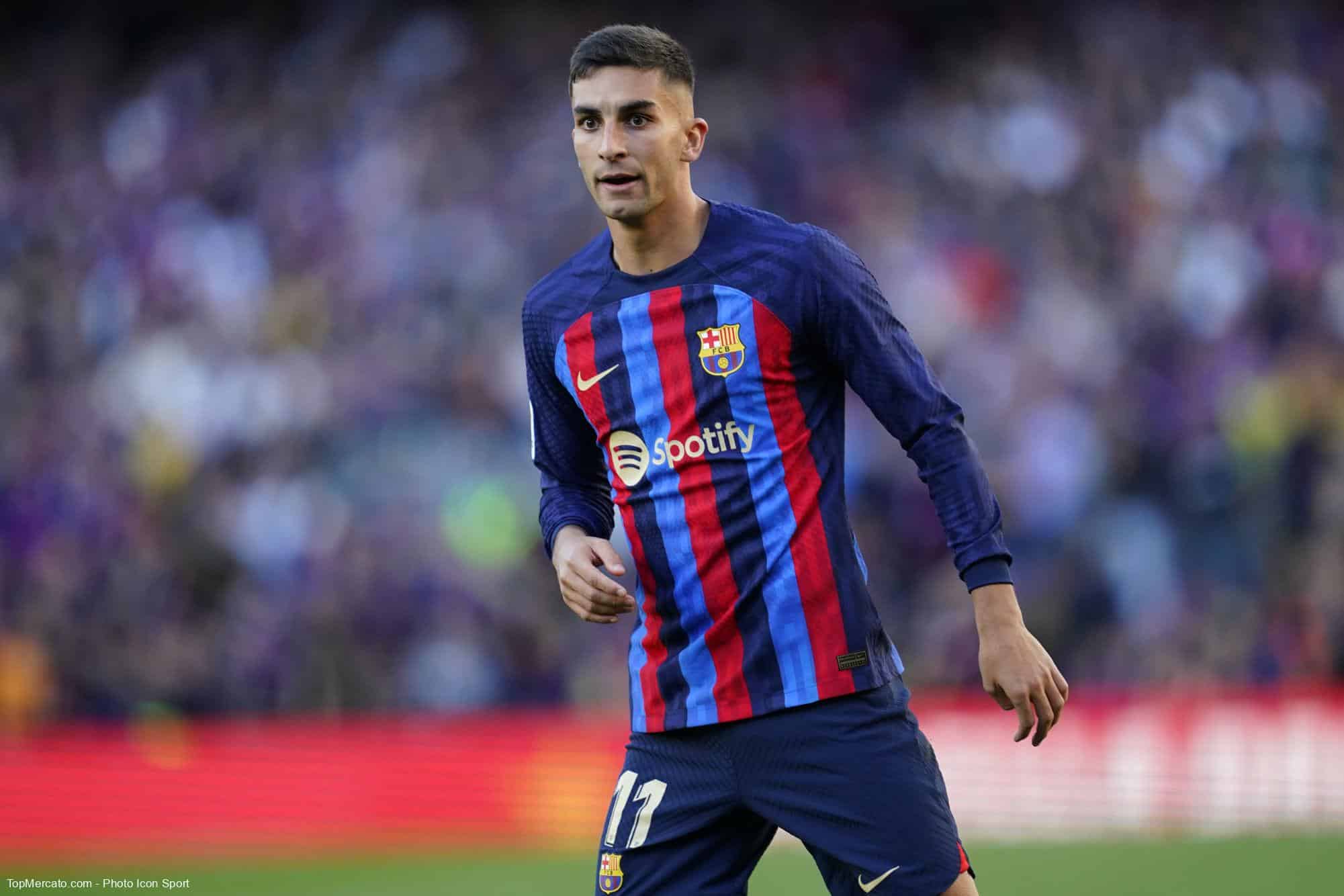 Enlisted in January 2022 by FC Barcelona for the sum of 55 million euros, Ferran Torres struggles with the Catalan club. In 23 games played in all competitions this season, the Spanish attacking midfielder has scored just five goals and provided just one assist. It must be said that the 22-year-old player, author of two achievements in fifteen La Liga games, does not benefit from a very substantial playing time, since coach Xavi has only started him nine times.

The difficult situation experienced by the native of Foios does not leave a leading Spanish team indifferent. According to the newspaper information SportAtletico Madrid would scrutinize the case of the former member of Manchester City in anticipation of the summer transfer window of 2023. The Colchoneros would have benefited from the negotiations with the Blaugrana on the Memphis Depay deal, the Dutch striker having engaged with the club of the Spanish capital within the framework of a final transfer of 3 million euros, to speak about the file of the ex-tenant of FC Valence.

The Wanda Metropolitano-based team would be ready to position themselves in the coming months, if Barça were to open the door to their departure from Camp Nou. There is no doubt that the transaction completed between the two parties for the former Lyonnais, which offers FC Barcelona the possibility of recovering Belgian attacking midfielder Yannick Ferreira Carrasco thanks to a preferred purchase option, will facilitate future talks for Ferran Torres, under contract until June 2027. Unless of course the situation of the Spanish international improves within the workforce trained by Xavi and a sale is no longer in the cards.