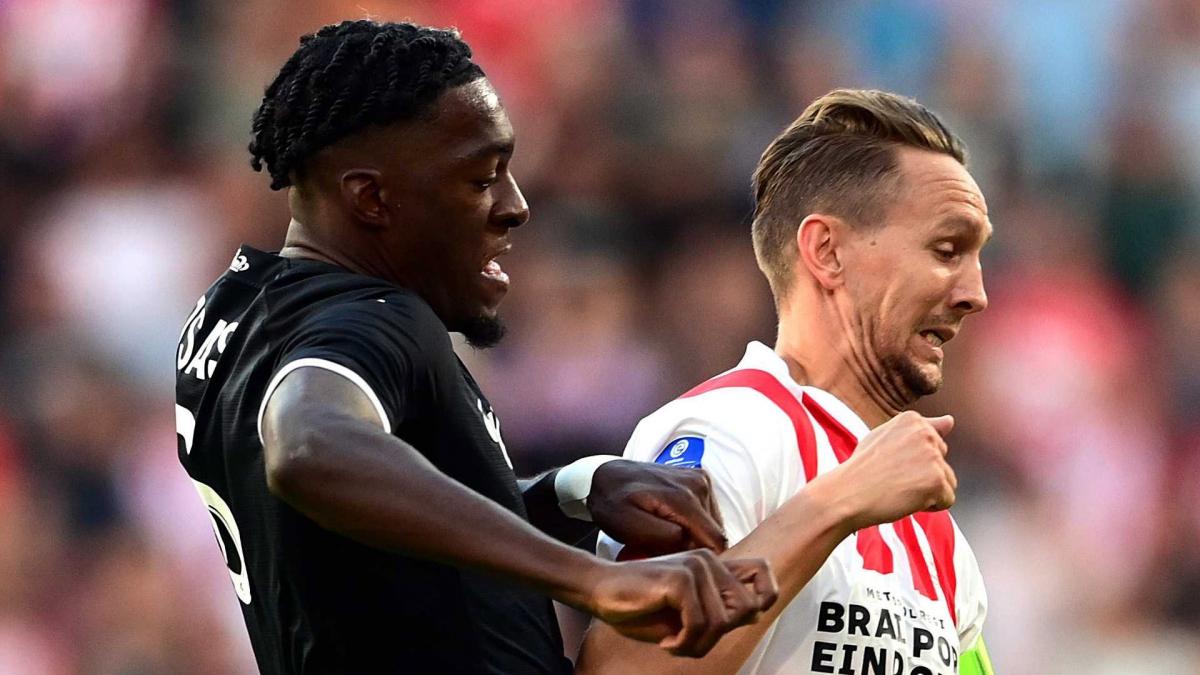 Axel Disasi had a very turbulent end to the transfer window. After the failure of the Milan Skriniar track, Paris Saint-Germain tried to recruit the central defender from AS Monaco. The latter was interested in the Ile-de-France project, but the deal did not close. Remaining on the Rock, Disasi does not regret. But if he has to leave, it will probably not be to go to PSG.

“PSG? It’s always nice to be associated with PSG, it’s a very ambitious club, but we were coming to the end of the transfer window. I feel good at ASM, there were contacts, it intensified after the match in Paris, at the Parc des Princes. But I felt that I was turning a corner in Monaco so I wanted to continue. I have three years left on my contract, I like England. This is my favorite Championship. To choose, I will take the place where I can progress the most”he said at the microphone of RMC Sports.