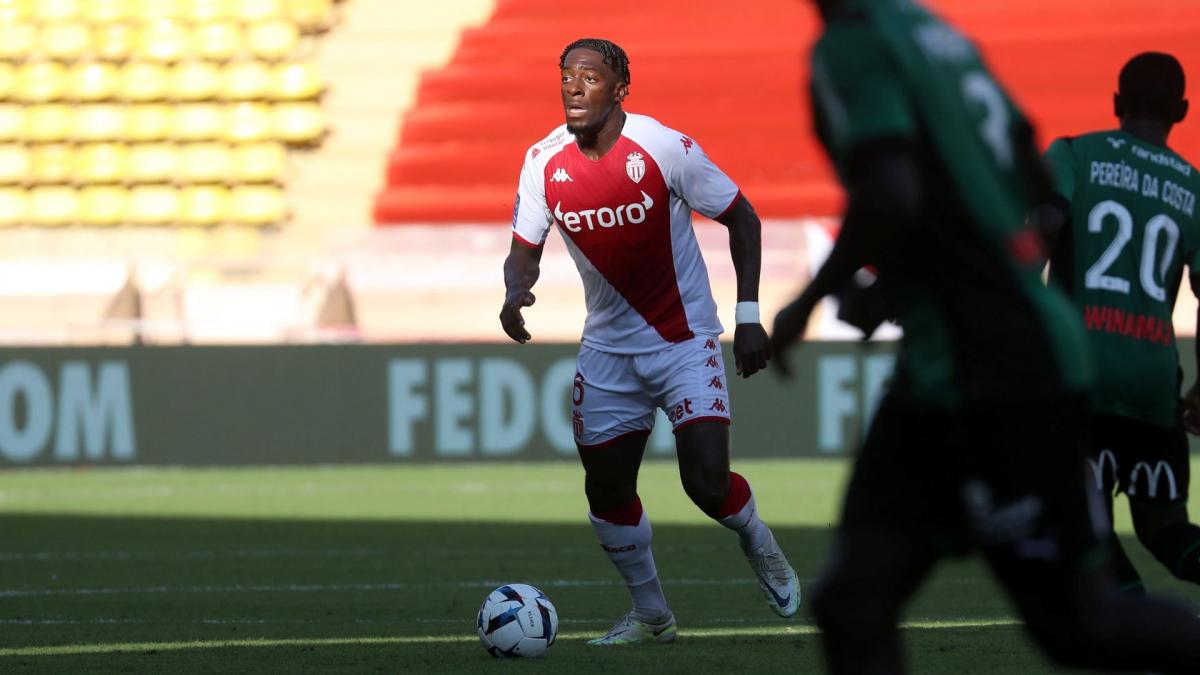 While Benoît Badiashile and Youssouf Fofana celebrated their first selection with the France team this Thursday – against Austria (2-0) – the other Monegasque of the moment, Axel Disasi (24), was missing from the call. While his name was circulating to claim a place on Didier Deschamps’ list, the ASM captain admitted his disappointment at not being called to the microphone of RMCthis Friday, but patiently awaits his turn.

“It’s in a corner of my head, when you perform, you hit high goals and the France team, there is nothing higher. I’m getting closer and now we have to confirm that. I asserted myself more outside and on the pitch, for this new season, I wanted to take a step forward, that was all about it. I started to work harder, it worked out well for me and thanks to the confidence of the coach. Everything is going well, I can claim certain thingshe explained before mentioning his absence from the last list. As I saw that my name was circulating before the list, I was on the lookout, but when I learned that I was not selected… I will remain polite, but there you go (laughs). I continue and we will see”.