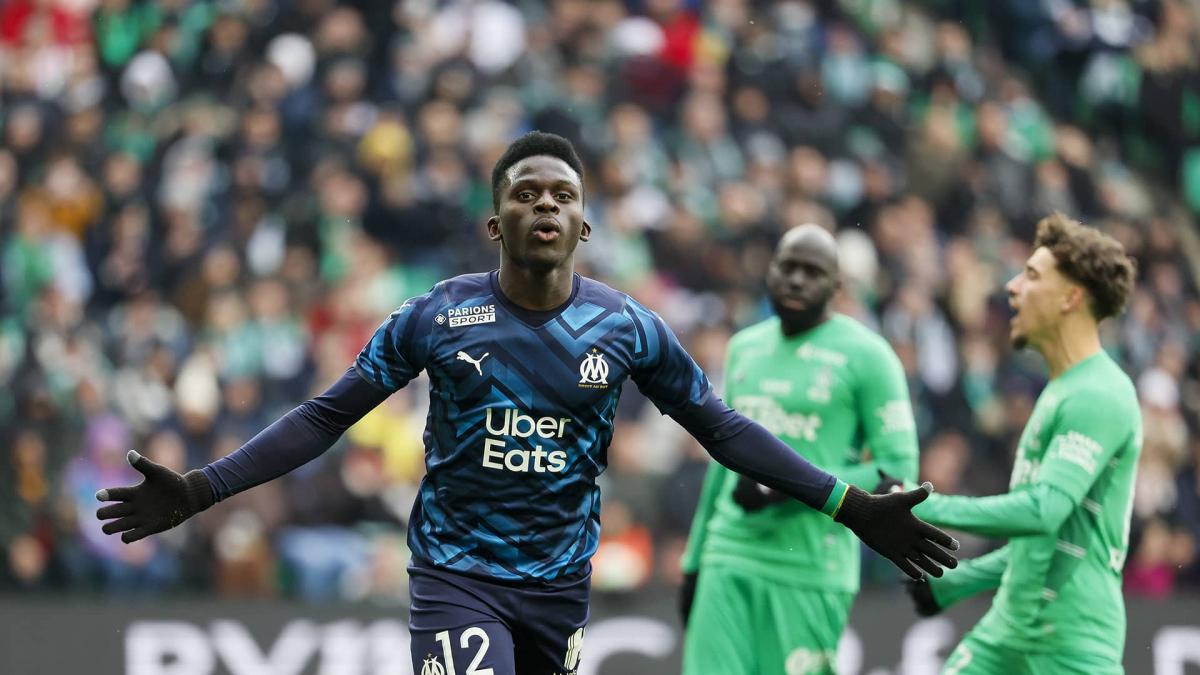 He was finally able to set foot on a Ligue 1 lawn after his strange summer. Last season’s revelation, Bamba Dieng, who had also scored the best goal of the season against Strasbourg, had been pushed out by the leaders of Olympique de Marseille.

The Phocaeans also thought they had concluded his sale to Leeds (the president of the Peacocks had even announced his arrival on social networks) before Nice appeared to try to win the bet. An imbroglio followed which finally cost the transfer of the young Senegalese to the Aiglons.

The idea of ​​enlisting him as a joker (outside the transfer window) was then mentioned. In vain. Shelved by his club throughout the summer, Dieng had to wait until the 9th day to play again in his colors (in the group against Rennes, but left in the stands). A remarkable comeback since he entered in the 82nd minute in place of Luis Suarez, applauded by the entire Raymond-Kopa stadium.

An XXL welcome as a nod since the SCO recently started informal contacts in the hope of being loaned the Marseille striker following the injury of Loïs Diony. Will the Angevins manage to convince him to come and play the jokers? The interested party does not seem very sensitive to it, but today, he especially relishes being able to play football. And if Fofana had not intervened at the very end of the match, Bamba Dieng would have given himself the greatest gift for his return to competition.