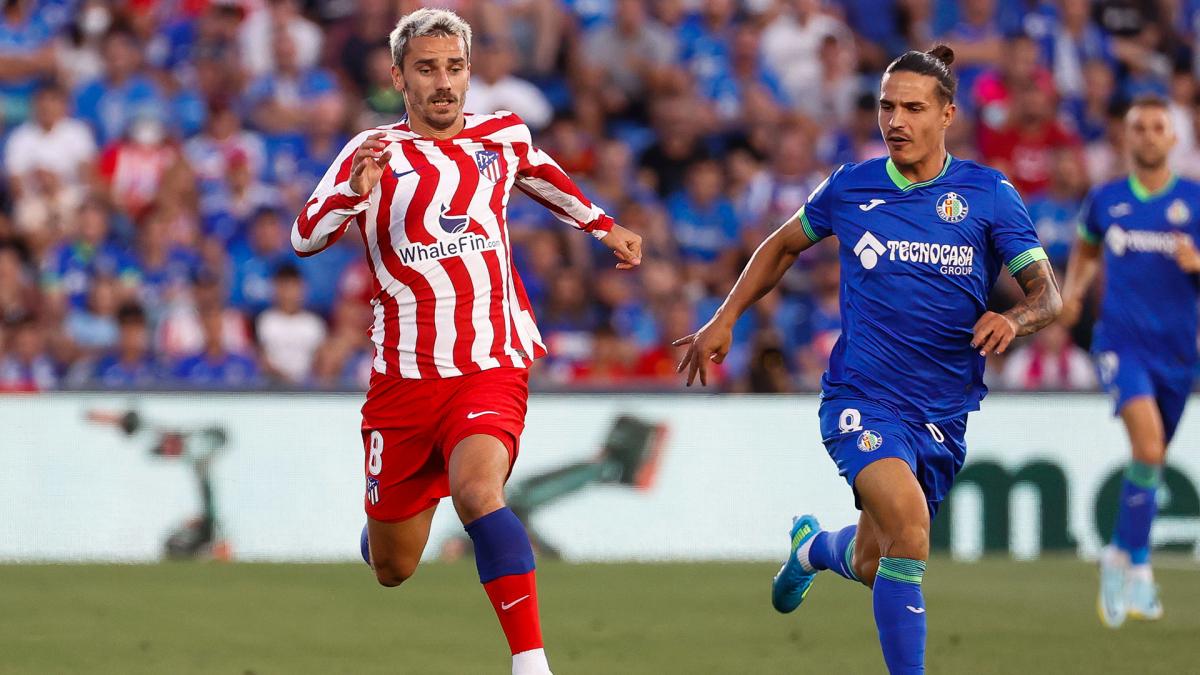 It’s a “saga” that has been going on for several weeks now. Loaned to Atlético for two years from the 2021-2022 season until the end of this financial year, but under contract until 2024 with Barça, Antoine Griezmann is, without his knowledge, at the heart of a disagreement between the two formations. A way out tries, despite everything, to be found as Mundo Deportivo explainthis Saturday.

The purchase option is estimated at 40 million euros, activating according to the percentage (50%) of matches played during the loan, but there is a disagreement and Atlético de Madrid do not seem willing to put more of 25 million euros. The Spanish media reports that an amicable agreement could, however, take place before the start of the World Cup in Qatar (November 20), without going through the courts. The sale of the 31-year-old French striker would be good for the Catalan coffers. To be continued.