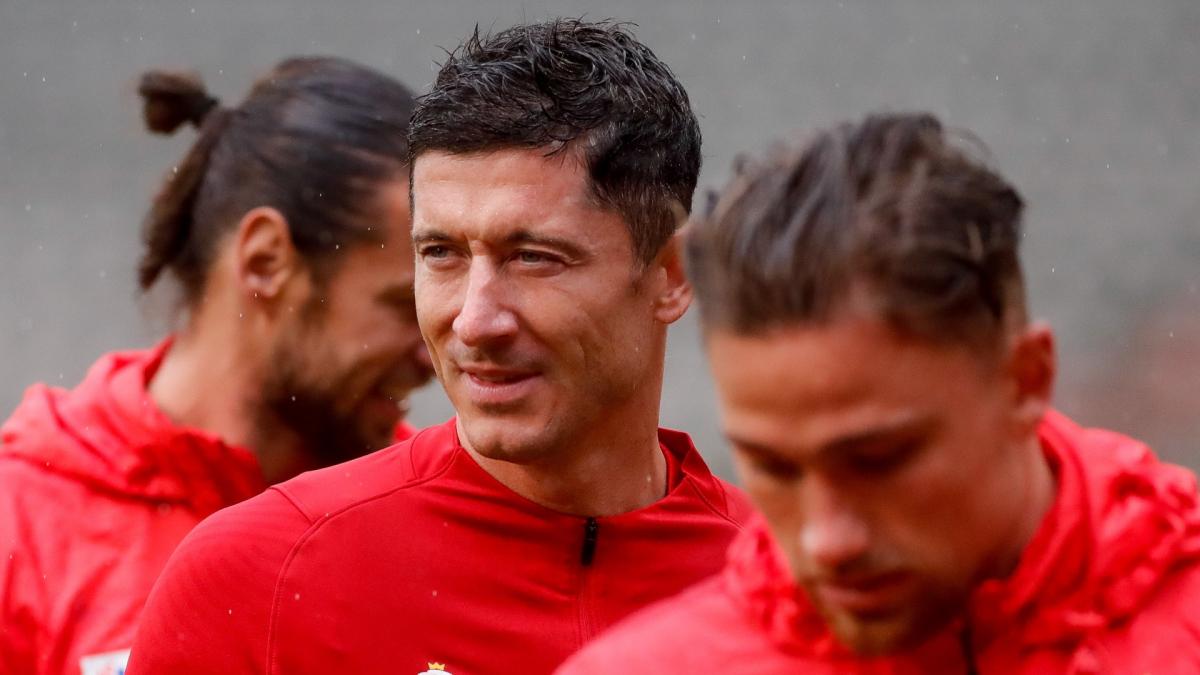 According to information from BILD, FC Barcelona has sent a second offer to Bayern Munich to try to secure the services of its Polish striker Robert Lewandowski (33). Indeed, after having offered a check for 32 million euros without bonus, refused by the Bavarian club, the Blaugrana leaders then decided to increase their offer.

The German daily speaks of a new amount, 35 million euros, sent to their counterparts in Munich. If the latter have not yet answered it, they should surely answer in the negative, when we know that the FCB is asking for at least 50M for its star scorer (50 goals in 46 matches this season), and that President Oliver Kahn has assured that the international with 132 selections (76 achievements) should honor his contract, expiring in June 2023.