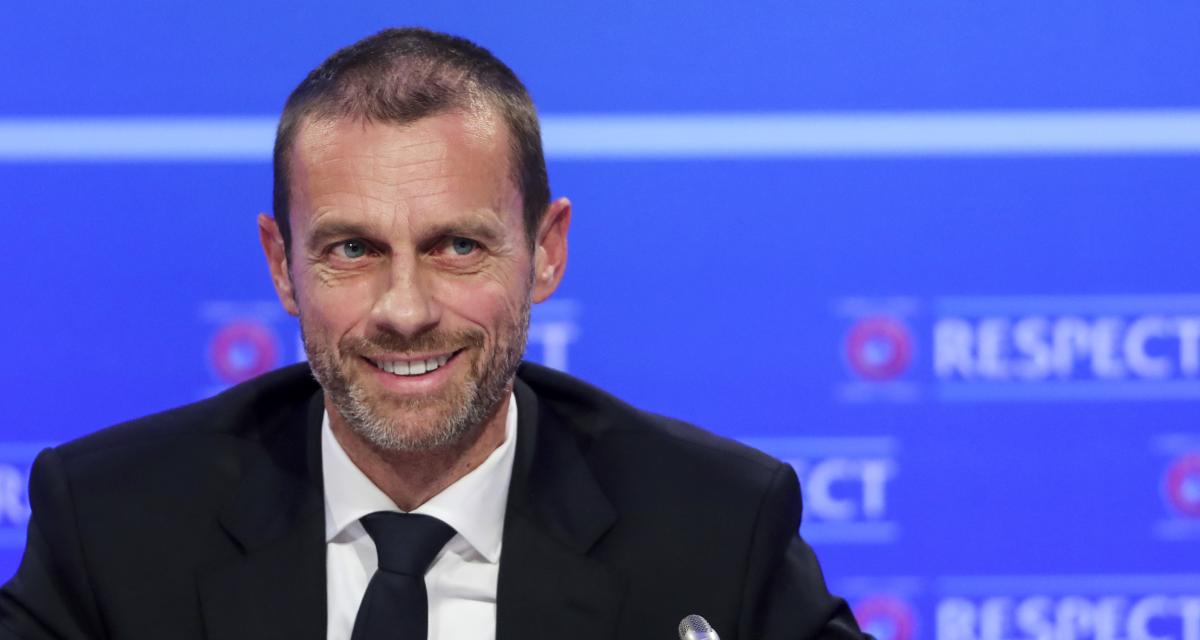 Since the start of the Covid-19 pandemic, UEFA has decided to put its financial fair play on hold, leaving clubs more free during this difficult period. But while we are slowly seeing the end of the tunnel, the body governing world football has just unveiled the new outlines of its regulations around three major axes: solvency, stability and cost control.

First of all, solvency is addressed: “The new rule prohibiting unpaid bills (towards football clubs, employees, social and tax authorities and UEFA) will ensure better protection for creditors. Checks will be carried out quarterly and there will be less tolerance for bad payers,” the statement read.

Thereafter, we learn more about the notion of stability advocated: “The new requirements in terms of football results are an evolution of the existing requirements in terms of break-even point and will bring greater capacity to the finances of clubs. In order to to facilitate the implementation for clubs, the calculation of football revenue is similar to the calculation of the break-even point If the acceptable deviation has increased from 30 million euros over three years to 60 million euros over three years, requirements to ensure the fair value of transactions, improve club balance sheets and reduce debt have been significantly tightened.

Finally, UEFA provides an update on “its biggest innovation” concerning the “rule on squad costs to better control costs related to player salaries and transfer fees: The regulations limit the expenses related to salaries, transfers and agent fees at 70% of the club’s income. Assessments will be carried out in a timely manner and breaches will lead to financial penalties and pre-defined sporting measures.”

All of this will come into effect from June 2022 with a gradual implementation over three years in order to give clubs the necessary time to adapt, enough to move a few lines for the summer transfer window.

UEFA has unveiled the new lines of financial fair play. A big meeting was scheduled today to unveil the new principles of this regulation. It has three main areas: solvency, stability and cost control.