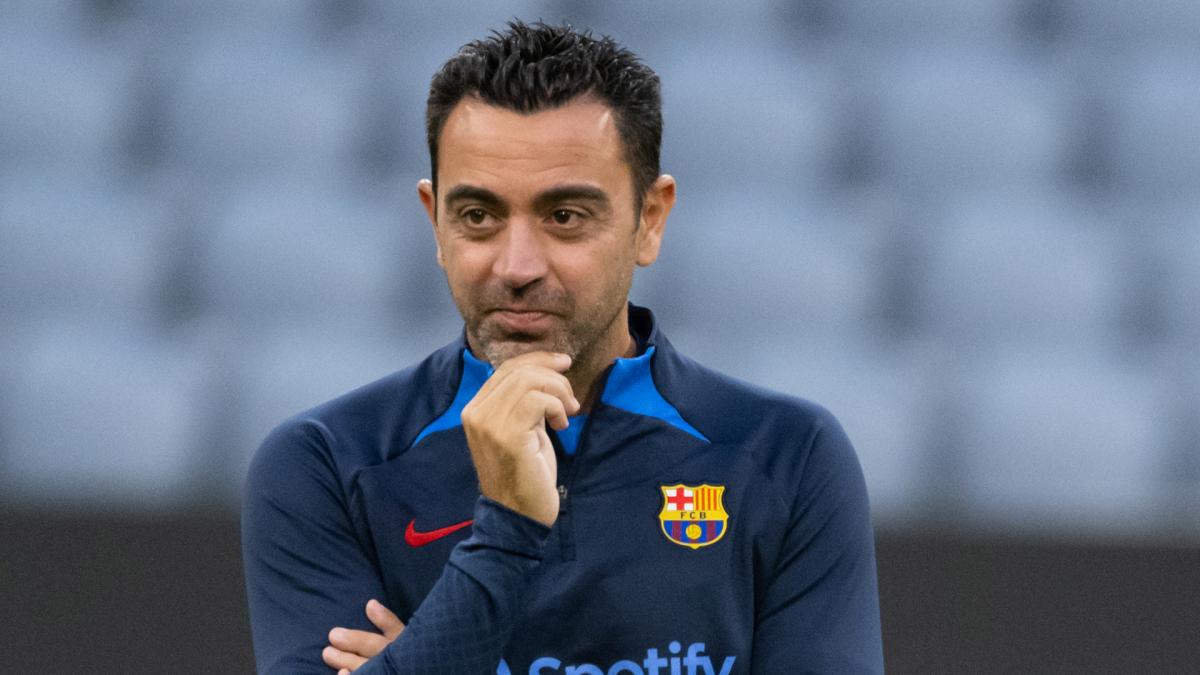 After the hard elimination in the Champions League and another defeat against Bayern Munich (0-3), Xavi, present at a press conference before FC Barcelona’s trip to Valencia (Saturday, 9 p.m.), made a speech that was not meant to be not being overwhelming for his players, but not closing the door to his own questioning.

“On the day in Munich you saw a great Barca and last year you saw a lot. Against Villarreal, Athletic, Real and Sevilla away from home, we played well. The result should not distract us. I experienced this as a footballer and we cannot deviate from this idea. I think the results will come, if they don’t come another coach will come.”said the Barcelona legend.