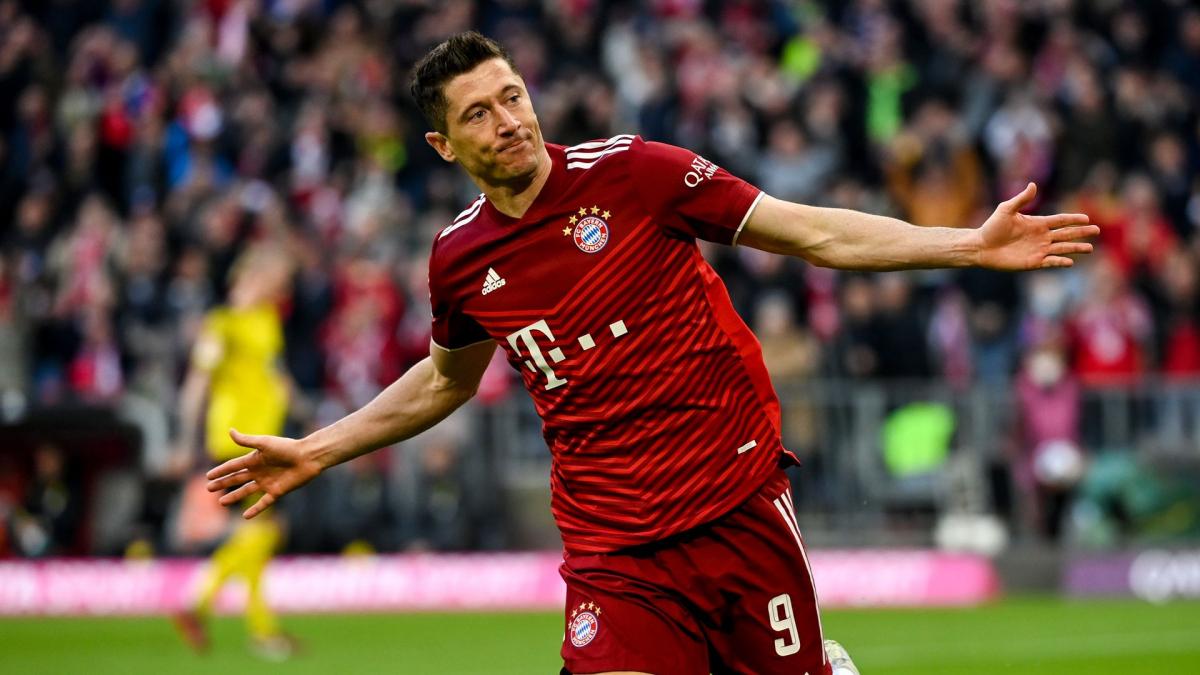 According to Mundo Deportivo, FC Barcelona made a first offer of 32 million euros for Bayern Munich striker Robert Lewandowski a few days ago, a proposal which was refused by the Munich management. But the two clubs are now said to be in contact and actively negotiating for the 33-year-old Pole, although Bayern are not keen on selling their goalscorer.

For his part, the Polish international, whose contract in Munich runs until June 2023, informed the Bavarian management that he did not want to extend and that he would like to join FC Barcelona. This season Lewandowski has played 46 matches for Bayern, scoring 50 goals and providing seven assists.