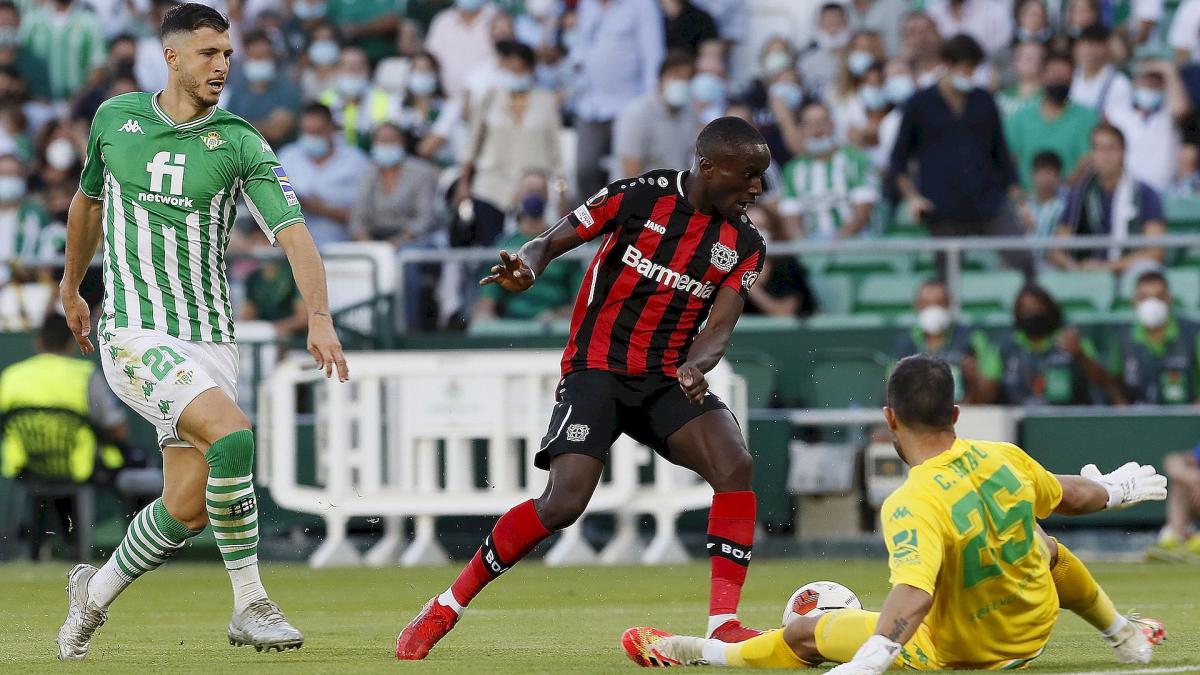 While the meeting between Lazio and Olympique de Marseille ended 0-0, there were other Europa League matches. In Group G, Bayer Leverkusen moved on the lawn of Real Betis Balompié to try to assert themselves in first position. While Celtic had revived by winning 2-0 against Ferencvaros, the two teams parted with a score of parity. If Borja Iglesias opened the scoring from the penalty spot (75th), Robert Andrich responded immediately (82nd). With this 1-1 draw, Betis and Bayer have 7 points and 4 units ahead of Celtic.

Located in Group D, Fenerbahçe and Antwerp neutralized each other with a 2-2 draw. Mbwanna Samatta opened the scoring for the Belgians (2nd) before Enner Valencia responded with a brace (21st and 45th). In the second half, Pieter Gerkens snatched the draw (62nd) for the Flemish team. In Group F, the Red Star of Belgrade retained its first place by hanging a draw against Midtjylland (1-1). The Serbs have 7 points and keep one unit ahead of Braga who knocked down Ludogorets (1-0). Finally, in Group H, Rapid Vienna has relaunched by dominating Dinamo Zagreb (2-1) and comes back up to the Croats and Genk. West Ham remains the leader of the group with three points ahead of its three pursuers.

The matches of the evening

The classification of the groups of the Europa League