After the draw against Cologne (1-1) on Tuesday, Bayern Munich ranted about the attitude of one of its players. 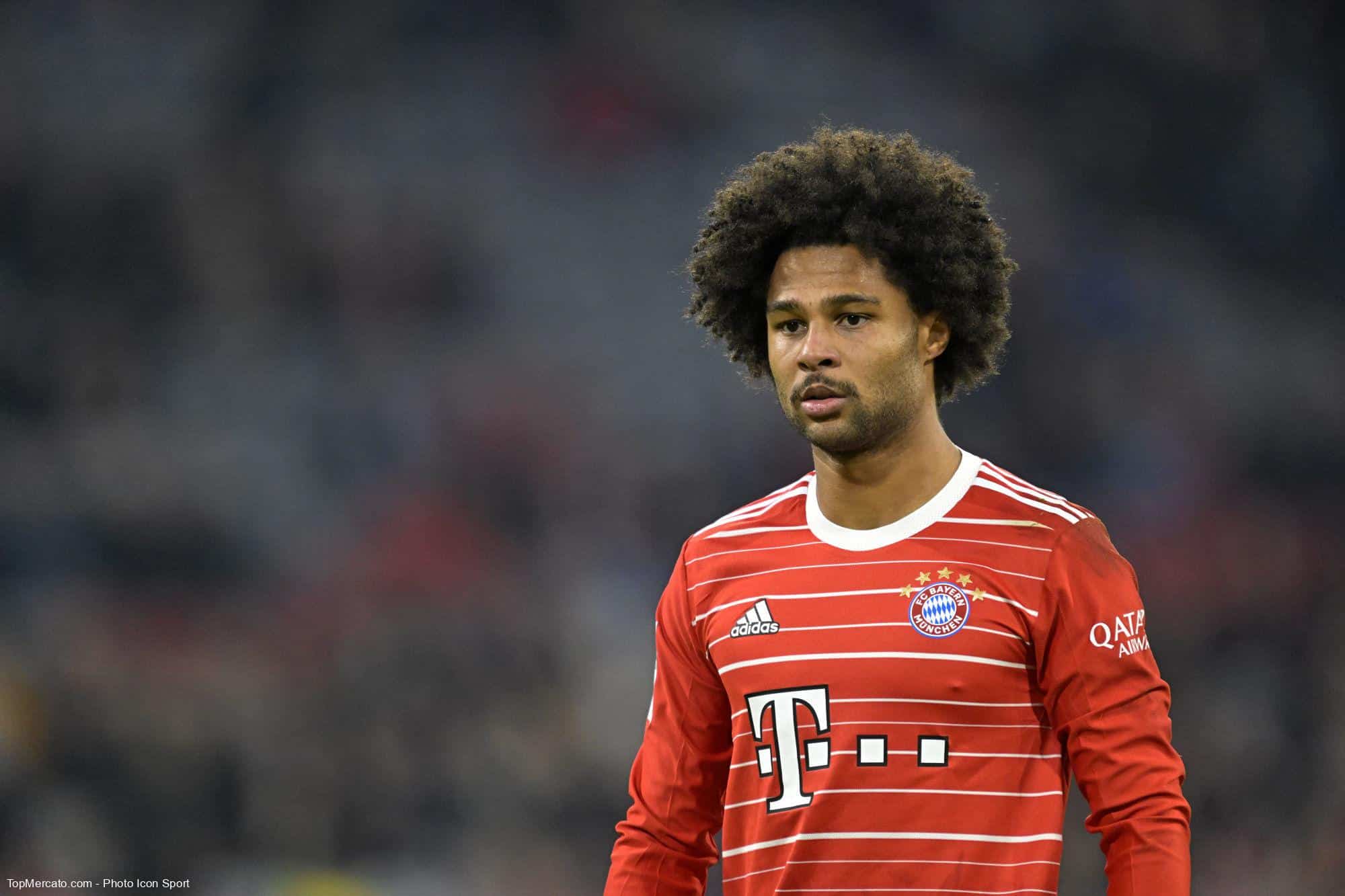 Long led, Bayern Munich settled for a draw against Cologne on Tuesday at the Allianz Arena (1-1), in a match counting for the 17th day of the Bundesliga. If he avoided the worst by equalizing in the last minutes by Joshua Kimmich, the Bavarian club does not carry out a good operation in the race for the title of German champion. RB Leipzig having humiliated Schalke 04 (6-1), Julian Nagelsmann’s team is only four points ahead of Christopher Nkunku’s partners.

This meeting was notably marked by the replacement of Serge Gnabry as soon as he returned from the locker room, the German winger having been replaced by the French attacking midfielder Kingsley Coman. A purely sporting decision? In recent days, the 27-year-old has found himself at the heart of a controversy. On Sunday, the former Werder Bremen player took advantage of his day off to go to Paris to attend Fashion Week. Facing the media, the German coach denied a causal link. “It wasn’t related to Fashion Week. We have Kingsley Coman on the bench who was ready. I had the impression that he was able to bring freshness.”

If Julian Nagelsmann wanted to calm things down, Hasan Salihamidzic was much tougher towards him, at the microphone of Sky Germany. “It’s amateurish. That’s exactly what I don’t like. It’s not Bayern Munich, going somewhere when you have a day off. A day off is rest so that you can be ready for the next match. We will speak again”, railed the Munich sports director. Does this mean that Serge Gnabry, author of 10 goals in 25 games this season, will be sanctioned? To be continued…