We were able to get our hands on the latest video game from EA Sports, FIFA 23, whose release date is scheduled for September 30, but which has already been available since September 27 for the lucky few who have pre-ordered it or who are subscribers to the EA Play service. On the menu of this panorama: women’s football, skills and FUT. 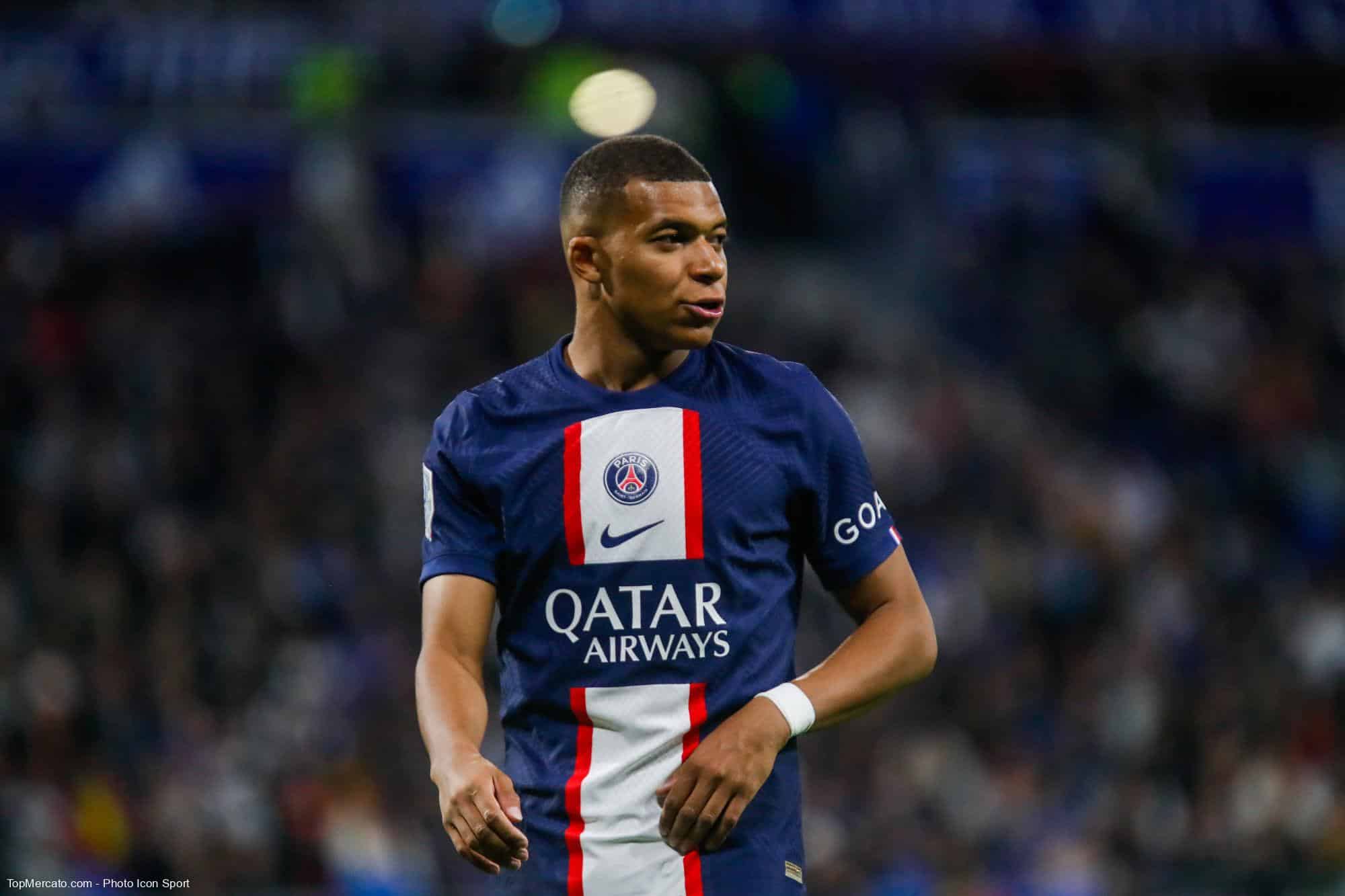 The video game monster FIFA has not suffered much in the media, while waiting to have the data to decide from a commercial point of view, competition from Konami’s game, eFootball 2022. Slower, less permissive in terms of dribbling, eFootball 2022closer to a simulation than the EA Sports franchise, has been able to seduce in recent months, here and there, jaded players of Fifa who wanted a little more Game, even romance, and less muscle and speed, two overvalued qualities in EA’s game. But at the end of September, all these beautiful little people are returning to the parent company like every year, with a little hope for the flagship football game of the moment…

But what to expect Actually of this umpteenth opus from EA Sports, which has adopted the sporting maxim “you don’t change a winning team” – a mountain of money in this case here?

Let’s attack with the few new features of the game, one of which was particularly publicized by EA: women’s football. This interesting addition in the idea, which goes in the direction of an increased representation of women in video games, is more of a symbol than a real substantial addition, and this since the first appearance of women in a FIFA. This season, the women’s teams of the French D1 and the English Barclays WSL are available, with the addition of the modeling of many players, even among the least known of them. Users will therefore be able to take control of women’s clubs for the first time in this FIFA 23, in friendly matches or during the World Season. Without being able, therefore, to find them in Career or in FUT. If you only play the latter – like the majority of people buying Fifa -, you will never cross the shadow of a woman on a field. Except as a referee during a match, another symbolic addition of this FIFA 23or during the creation of your avatar, male or female, on Club Pro and Volta.

Moreover, these two modes partially merge in FIFA 23. Always playable separately, Club Pro and Volta share the progress of your avatar, in terms of its skills or its fully customizable appearance, via items that can be purchased in the store – with, this year, the addition of tattoos. Finally, for the Career mode, which has its followers and which offers a kind of imitation Soccer Manager 2022players will be able to control renowned coaches during their career, including Pep Guardiola, Jürgen Klopp or Christophe Galtier – who is poorly modeled.

The funny representation of Christophe Galtier in FIFA 23 😅 pic.twitter.com/fesVajVBIW

I am FUT of you

Now let’s get to the heart of the matter, with the most popular game mode of Fifa for years: Ultimate Team, known as FUT. In addition to a few new Icon cards – Xabi Alonso, Jairzinho, Gerd Müller – and Heroes – including Jean-Pierre Papin and Sydney Govou -, the major novelty of FUT on FIFA 23 lies in the bonds between the various players within your team. The goal of the mode is to build the best possible team by taking care that the players get along with each other, through their nationality, their league and/or their club. EA has thoroughly redesigned the chemistry between players, and the user has gained in freedom what he lost in simplicity. Indeed, now, all the players in the game are theoretically usable regardless of the nature of your team, since placing the Frenchman Dimitri Payet in a formation composed entirely of Bundesliga players with other nationalities than that of number 10 of OM will not lower the statistics of the Marseillais and the players directly linked to him, as would have been the case in previous years. Additionally, a goalkeeper and striker from the same club/league/nationality are now linked asset, whereas previously they would have had to be placed side-by-side on the pitch for their link to pay off – the goal being for players to link to each other to improve their overall stats. The problem is that the DCEs – kinds of puzzles to be completed to receive rewards – are now becoming very complicated to complete, because of the difficulty in understanding the subtle rules of this new overhaul of “alchemy”.

Finally, another novelty: “Moments”. In this new rather pleasant game mode, you must achieve objectives, first simple then more complex, to earn Stars, which give you access to various rewards: packs, draft tokens, or the coach’s card. Ted Lasso, from the seriesApple+. Note that you will be able to replay in this mode highlights from the early career of Kylian Mbappé, the muse of the game.

General slowness vs. speed of skills

Like every year at the start of the game, rumors are circulating that Fifa is slower. Controller in hand, we confirm this impression, even if we can be deceived by the fact that the players still slide as much on the ground as before. The avatars are a little heavier than last year, and therefore less quick to turn around or make passes, which moreover go into touch more often than usual, a sign that not all players are Xavi in ​​power – that’s a good point. But no, the game hasn’t completely changed its philosophy, and FIFA 23 remains primarily focused on the show. The technical gestures are always so deadly for a defense, and all the more so with the general slowness of the avatars. In fact, users mastering the skills have a clear advantage over their opponents. This strong imbalance will have to be corrected by a patch, but in which direction will EA Sports go: lower the efficiency of dribbling or increase the general speed of the gameplay to address this imbalance? We are not taking bets that the American publisher will go in the direction of a slowdown…

In addition, we note a complete overhaul of the system of corners and free kicks. The player can now determine the area of ​​the ball where he will shoot, which will then give a particular effect to the ball – dive, brush, etc. For penalties, everything is a matter of timing, and the user must press at the right moment on a moving slider, then aim for the corner where he wants to shoot. Easy to handle, these novelties are pleasant, as is the addition of a powerful shot. Your player takes a while to arm his shot, but it gives a cannonball that is enjoyable to use, but often difficult for the goalkeepers to stop. Which are otherwise pretty bad: unfortunately it’s not really that hard to score goals and end up with tennis scores after just 2 or 3 matches on FIFA 23…

With this last Fifa – the franchise will be called next year EA Sports FC -, the American publisher hardly surprises us. EA has no interest in changing in depth a game that works so commercially, the publisher unsurprisingly serves us a FIFA 23 very complete in terms of game mode, but very similar to its predecessor, and whose few additions, gameplay or purely cosmetic, do not mask the impression of dealing with an update of the previous game, which was already a small evolution of Fifa prior. Temporarily slower from a gameplay point of view, we guarantee that this FIFA 23 will find its speed cruising from the 1e update. But EA is not forbidden to surprise us…

The price of FIFA 23 per console