Bayern Munich’s performance against Cologne (1-1) was not to Hasan Salihamidzic’s taste. The sports director of the Bavarian club let loose against the players of Julian Nagelsmann. 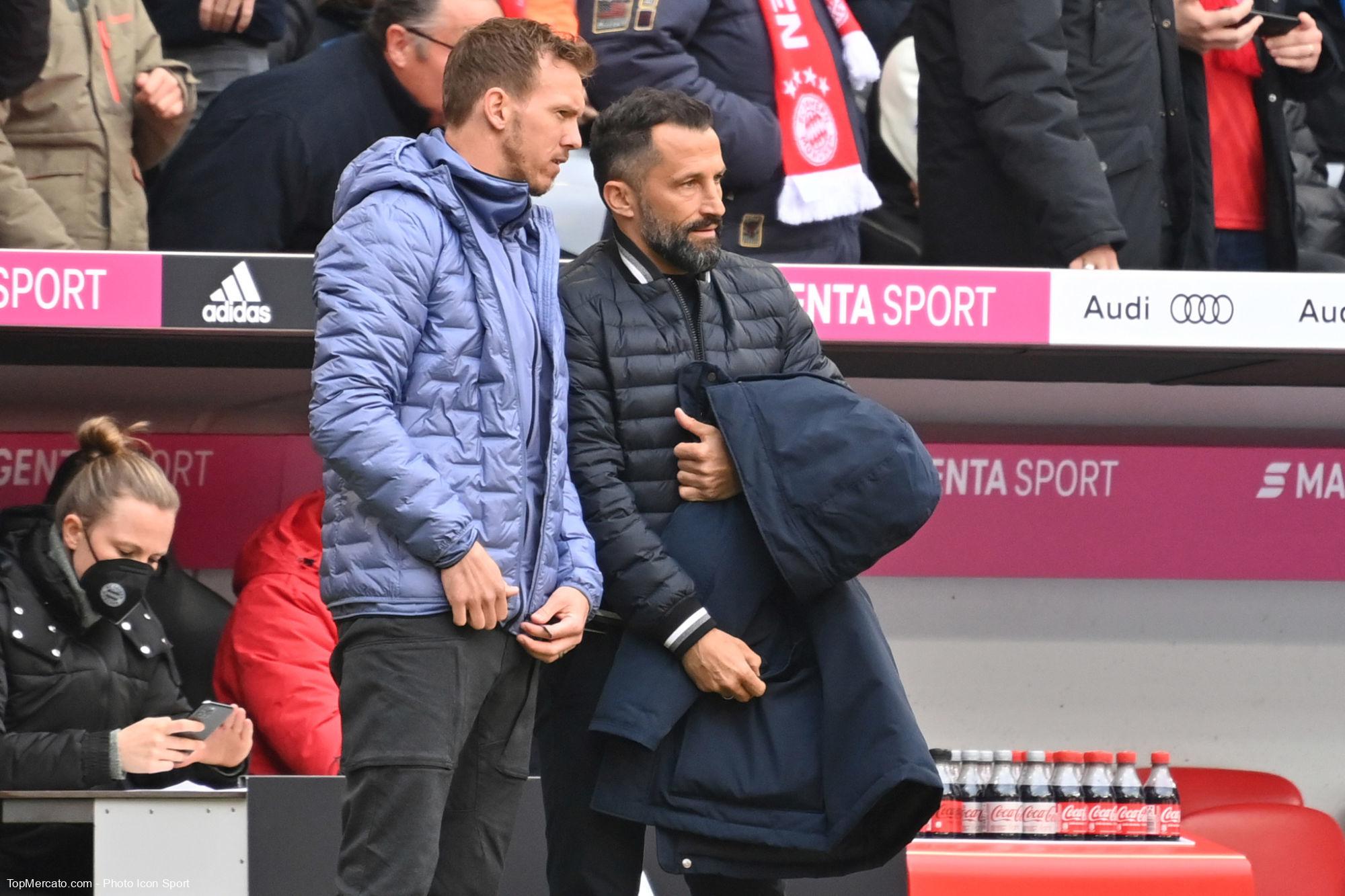 Bayern Munich is idling. Four days after a draw on the field of his runner-up RB Leipzig (1-1), the club based in Bavaria suffered a poor performance on Tuesday by dropping points against Cologne (1-1), at the Allianz Arena , as part of the 17th day of the Bundesliga. Back to the wall after the goal of the former Montpellier Ellyes Skhiri, the partners of Yann Sommer had to wait for the last moments of the meeting to equalize on a goal from Joshua Kimmich. A lesser evil that allows the team coached by Julian Nagelsmann to retain the lead in the standings with four lengths ahead of the RBL.

“We slept in the first half”

Bayern Munich’s performance brought Hasan Salihamidzic out of his mind, also very upset about the lack of professionalism of German attacking midfielder Serge Gnabry. As the round of 16 first leg of the Champions League against Paris Saint-Germain at the Parc des Princes is fast approaching on February 14, the Munich sporting director has invited the group to react immediately.

“We slept in the first period, it was not good. The second half was better, we looked for solutions on the wings. If we had played like that all game, we would have won. It is high time that we change gear, that we start the matches in the same way as what we did in the second half, that we understand that it is now about the championship. I have the impression that this is not the case yet”, he launched in front of the journalists. Bayern Munich will try to return to victory when they host Eintracht Frankfurt on Saturday for the 18th act of the German championship.