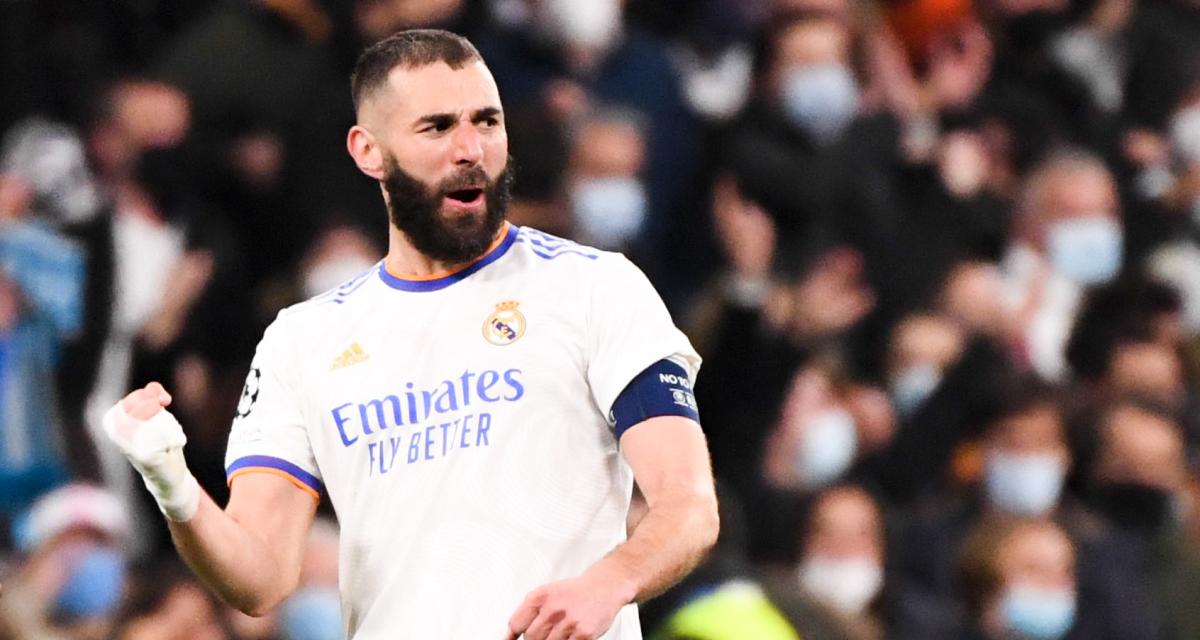 The coming summer promises to be particularly hot on the side of Real Madrid, which is trying to place its pawns for a completely crazy project. In addition to Karim Benzema, can Kylian Mbappé and Erling Haaland also join the merengue club to form a crazy attack?

One thing is certain, if that happened, the trio would obviously leave only crumbs for the competition. However, a player already seems to apply. Last night, Cadena SER journalist Anton Meana announced that Borja Mayoral (4 La Liga goals since joining Getafe in January), on loan from Real Madrid could be a potential attacking joker from next season.

🚨🥇| Borja Mayoral could be an option for Real Madrid as a back up striker but first Ancelotti and Mayoral must accept it. @antonmeana pic.twitter.com/HVgdhC97sP

A role that the striker who spoke for AS before Real Madrid – Getafe does not deny tomorrow evening. Borja Mayoral is clearly waiting for a sign from the merengue club… “The train hasn’t escaped me yet, far from it. I have one year left on my contract with Real Madrid. I have already established myself in the top flight and achieved many dreams, but I still have a lot to achieve and I have plenty of time to prove things. Playing for Madrid is one of those dreams and it can happen at some point. They take me into account. Sometimes I’m pissed off to have so many loans, but that means they won’t let me leave permanently,” notes the Spanish striker.

While Real Madrid could well be an impressive attack next season, a player intends to arrive in support. Borja Mayoral, who still belongs to Real, has not given up on the dream of really having a chance there.