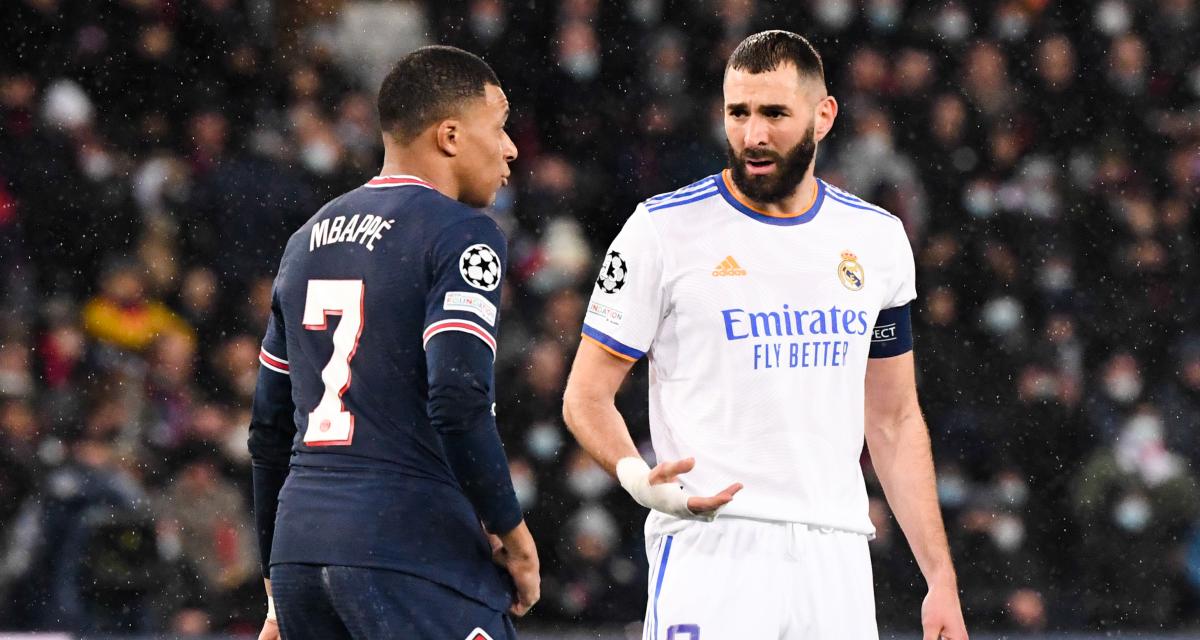 Last night, Real Madrid once again showed how much of a machine they could become when the Champions League came their way. Karim Benzema in the lead, he who made another exceptional match. After his hat-trick against PSG in the round of 16 return, KB9 returned the cover last night on the lawn of Stamford Bridge.

A feat that did not escape a certain … Kylian Mbappé. In this boiling evening for Real Madrid and in the midst of speculation about his future, the PSG prodigy was careful not to publish anything about the meeting. But the Parisian star still dropped a like on the publication of Karim Benzema welcoming this beautiful evening. The sign that the PSG striker was obviously an attentive spectator …

It will be played well between PSG and Real Madrid

With inevitably a parallel question, which already arose after the demonstration of Real Madrid against PSG. Can this XXL performance by the merengue club and its potential attacking partner Karim Benzema weigh in on the reflection on its future? The last point on the situation was in any case made by Fabrizio Romano last night, simply ensuring that the reflection on his future was played out only between PSG and Real Madrid. After last night, Mbappé had given more to decide…

Kylian Mbappé has made no decision on his future yet, as he mentioned last week. Paris Saint-Germain or Real Madrid are the two options, no other club involved – but no final decision yet. ?￰ﾟﾇﾷ #Mbappe

Both PSG and Real are waiting for Mbappé to communicate his decision. pic.twitter.com/JXEF6zddMJ

While Karim Benzema delighted the football world with Real Madrid against Chelsea, Kylian Mbappé was obviously an attentive spectator. The Parisian striker has indeed validated the performance of Nueve on social networks.