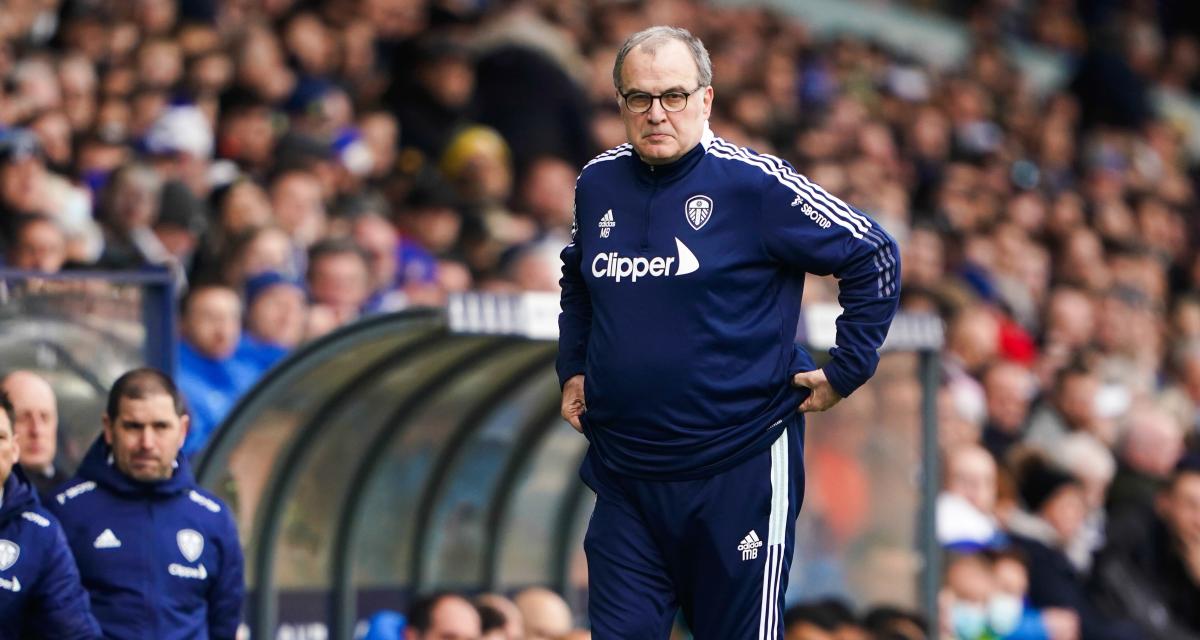 Marcelo Bielsa should not remain inactive for long. The Argentine coach was dismissed from his post last February as Leeds continued to perform poorly. After more than three years at the head of the English club, El Loco therefore had to leave his post despite his icon status acquired in the city after the rise in the Premier League. However, the former Marseille coach could bounce back in La Liga.

According to information from Radio Popular and The Nation, Marcelo Bielsa would have reached an agreement with Iñaki Arechabaleta. The Spanish businessman is one of the three candidates for the presidency of Athletic Bilbao, whose elections are scheduled for June 24. If elected, the latter will appoint the Argentinian as head of the team. Marcelo Bielsa previously managed the Basque club for two seasons between 2011 and 2013, taking the team to the Europa League and Copa del Rey finals.

Marcelo Bielsa has reportedly agreed with Iñaki Arechabaleta, one of three candidates for the presidency of Athletic Bilbao, to become coach of the Basque club. The former Olympique de Marseille technician has already coached Bilbao.