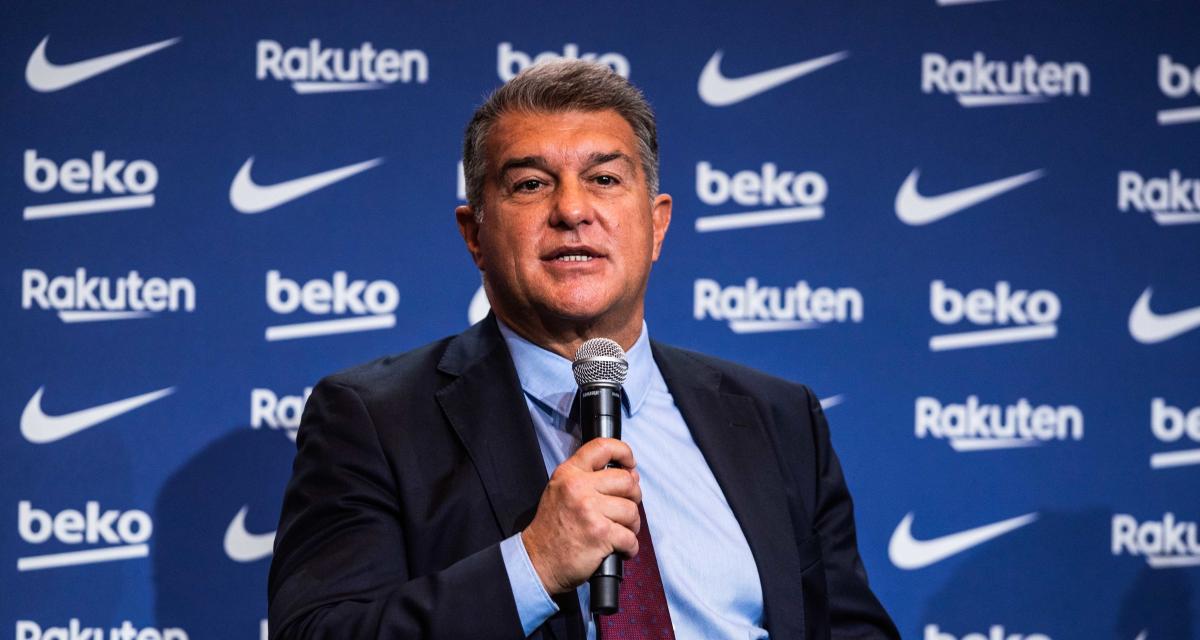 FC Barcelona still cannot register its new recruits with La Liga (Lewandowski, Koundé, Raphinha, Christensen …), one week before the recovery and its first league match against Rayo Vallecano. To be able to count on his new players, President Joan Laporta has just activated his fourth lever to get his accounts out of the red. Barça, which has already sold 25% of its Barça Studios assets.

According to Mundo Deportivo, Joan Laporta is in the process of finalizing an agreement with WhiteBIT, a Ukrainian firm known in cryptocurrencies. The agreement should be formalized at the beginning of next week, and would allow Barça to receive around 20 million euros per season. WhiteBIT will replace Beko on Barca’s shirt sleeve. A good deal for Laporta. The objective is to review all its sponsorship contracts upwards, to get out of this complicated financial situation.

🔴 #NoticiaMD El FC Barcelona y WhiteBIT, platform of cryptomonedas, están in the final phase of the negotiations of a deposit that will round los 20 million euros for time

Good news for FC Barcelona which will register a new sponsor for 20 million euros. A news that will do good to the coffers of the club, which as a reminder still cannot register its new recruits with La Liga.