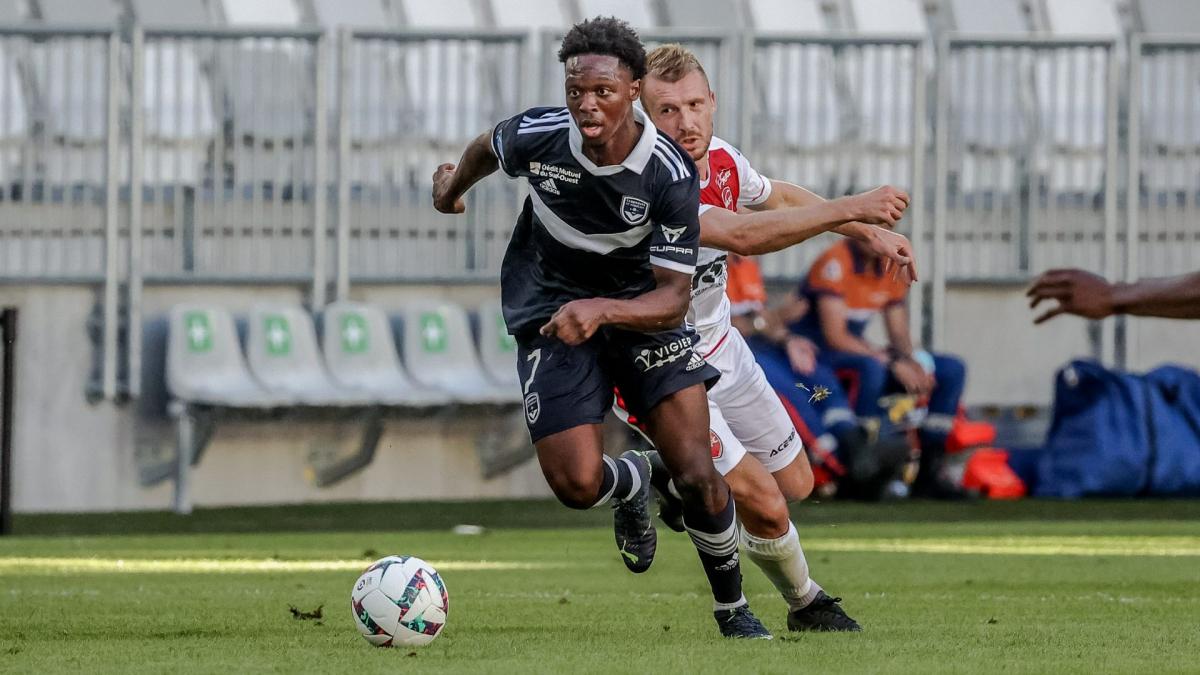 Ligue 2 was back for its traditional Saturday multiplayer at 7 p.m. After their draw on the first day, Bordeaux had to start taking points against Rodez with a team still made up of young people from the training center while waiting for recruits. And this time around, the club with the scapular got the job done thanks to quick goals from Ignatenko and Bakwa. For his part, Niort sank against Bastia. The Corsicans scored four goals in the first period. Frank Magri also scored a double.

Paris FC also won its first victory of the season against Quevilly-Rouen Métropole. A victory that also took shape in the first period. Finally in the other matches, we note the defeat of Sochaux against Grenoble (0-1) or the victory of Valenciennes against Le Havre (1-0). Guingamp, for its part, overthrew Laval thanks to a sublime goal from Livolant.