After three consecutive defeats in Ligue 1, Olympique Lyonnais will absolutely have to react this Sunday (8:45 p.m.) on the lawn of RC Lens as part of the 9th day of Ligue 1. 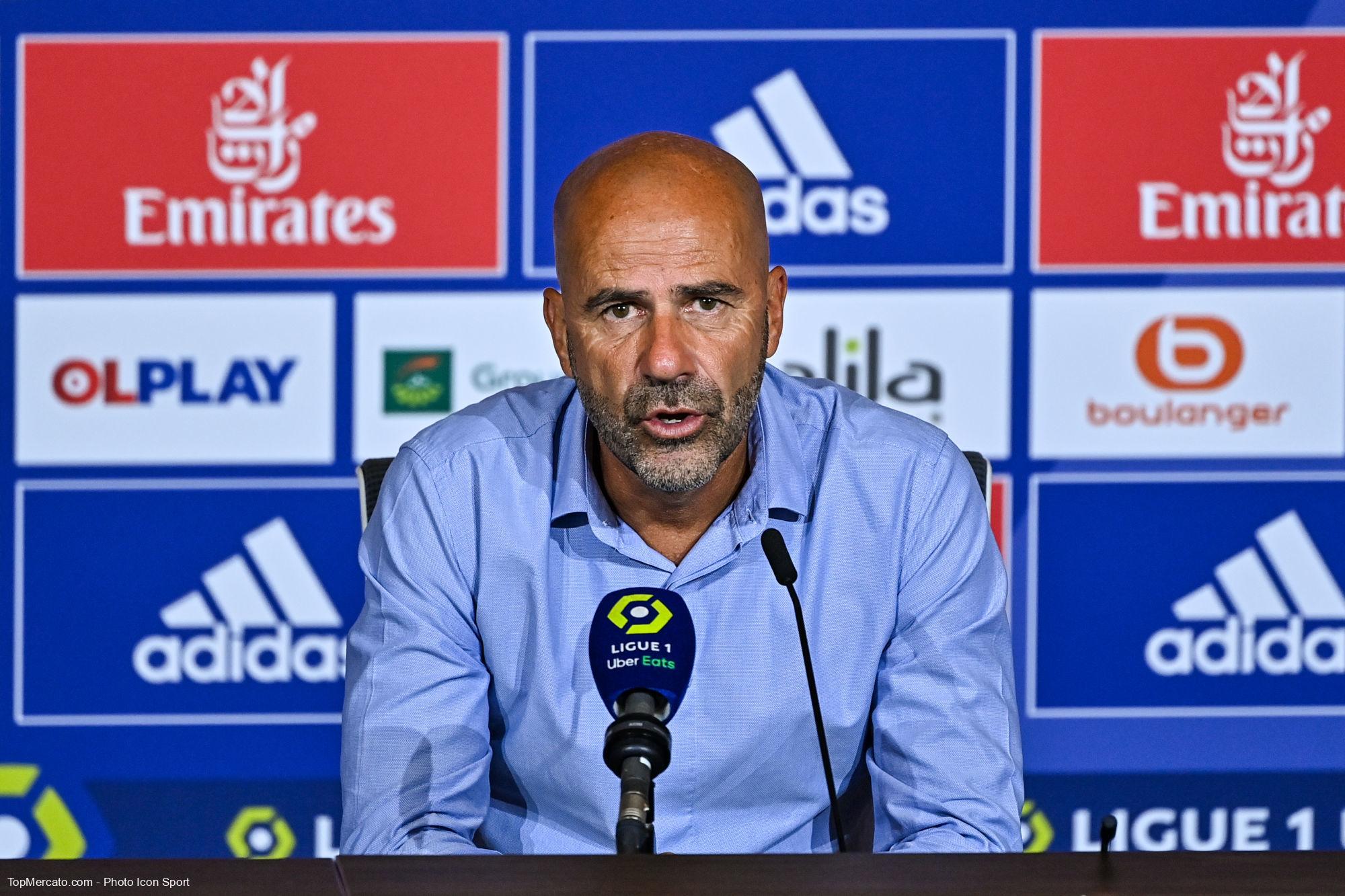 Pressured by this bad run from Lyon after a promising start to the season, Peter Bosz knows perfectly well that his management will not have as much patience as last season about him. While the media recently mentioned a possible ultimatum set by OL, the Dutch coach is waiting for a collective reaction to Bollaert. “After three defeats, it’s tough. The internationals left just after the last game against Paris. We didn’t have the full team in the last two weeks, but we worked well. (…) We need results, that’s clear”he admitted.

After announcing the absences of Lukeba and Faivre against the Blood and Gold, Bosz did not escape a question about Rayan Cherki. As a reminder, the young Lyonnais took advantage of the international break with the Espoirs to claim a little more playing time in Lyon. “I know he’s very popular, it’s great for the fans and Rayan. I look at who we can win matches with. If I think it’s with him, he’ll play. If I think we have more luck with another… He has really specific qualities, including assists. He’s a guy with two feet, he can make a difference that way. Until then he was a substitute, from today I don’t know”dropped the Gones coach.

According RMC, Bosz will have to collect a minimum of 17 points in the next seven league matches preceding the World Cup. After Lens, OL will face Toulouse, Rennes, Montpellier, Lille, Marseille and Lille. The task is therefore complicated…

🗨 𝗣𝗲𝘁𝗲𝗿 𝗕𝗼𝘀𝘇 at a press conference 2 days before the match #RCLOL “Coco and Moussa weren’t on the pitch today but things are much better. We hope to have them on Sunday. Castello Lukeba (muscular problem) and Romain Faivre (thigh pain) are absent” pic.twitter.com/Fdt36R7jNC